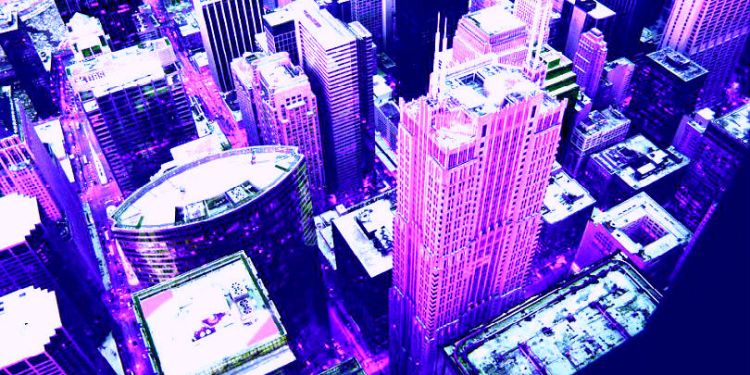 Ripple CEO Brad Garlinghouse says the company’s XRP-powered cross-border payment solution xRapid is up and running in both Argentina and Brazil.

Garlinghouse, who has a history being the first to announce key developments at Ripple, revealed the new corridors in response to a question on xRapid at the Swiss National Bank’s recent conference on the international monetary system.

So far, Ripple has publicly touted xRapid adoption in Mexico and the Philippines, with companies such as Mercury FX powering payments between the two countries. 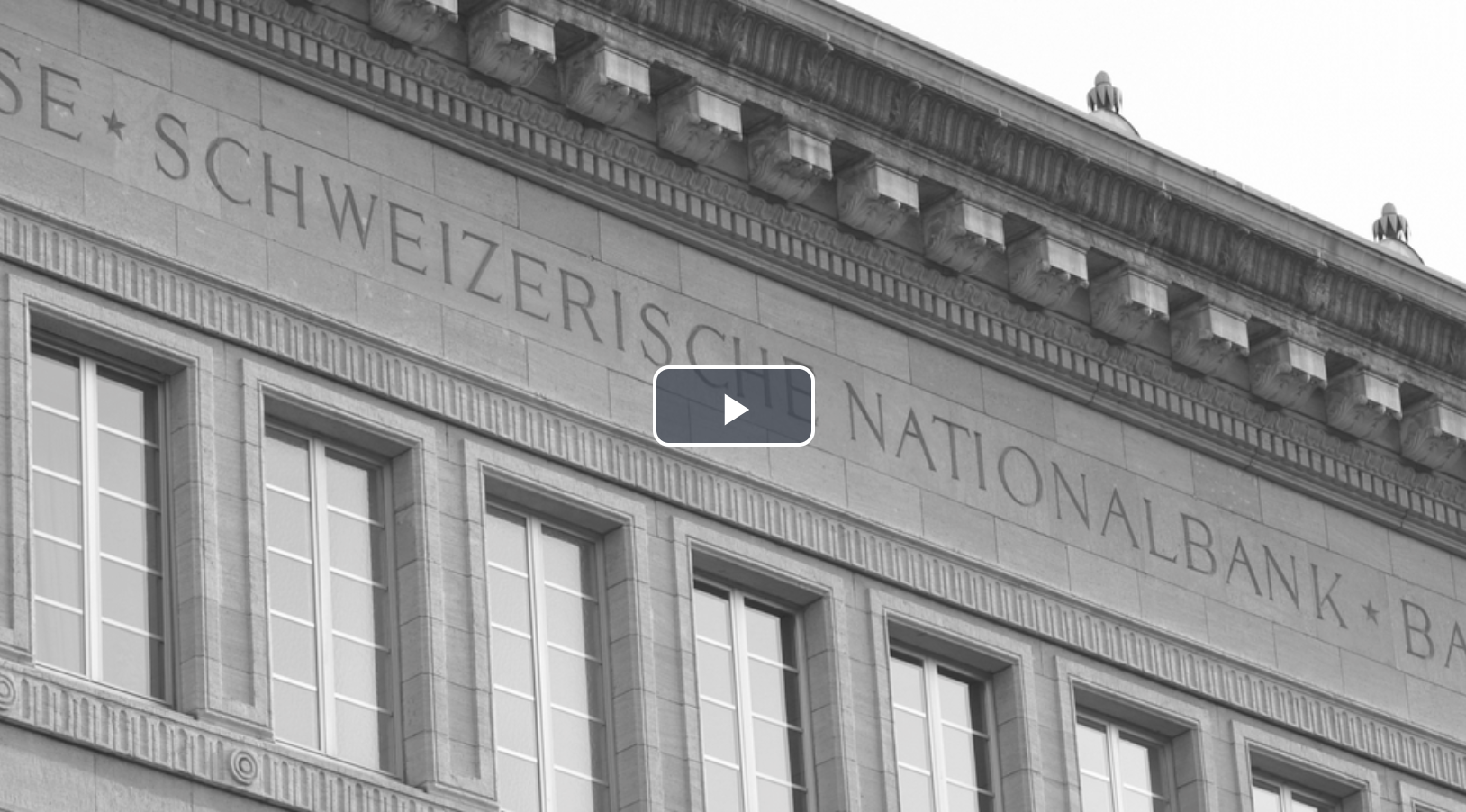 Amazon has been granted a new patent that outlines a number of ways to create proof-of-work cryptographic systems.

The proof-of-work algorithm is used by Bitcoin and a number of other cryptocurrencies as a method of verifying transactions.

BREAKING: Amazon has filed a patent in the US for a proof-of-work system that leverages cryptography.

There’s not a large company in the world who isn’t going to join the revolution.

THE VIRUS IS SPREADING ?

The patent does not go into specifics on exactly what the systems would be used for.

Rumors of Amazon’s potential entry into the world of crypto have long persisted. The company owns amazonbitcoin.com, which redirects to the company’s official website. Amazon Web Services is also heavily invested in blockchain solutions.

The number of Bitcoin addresses holding more than 1 BTC is reportedly at an all-time high.

Crypto researcher Kevin Rooke used data from the blockchain explorer OXT to plot the rise of BTC accumulation since 2009.

A total of 732,982 addresses are now in the exclusive “21 million club”, a phrase referencing the total supply of Bitcoin.

The Bitcoin virus continues to spread.