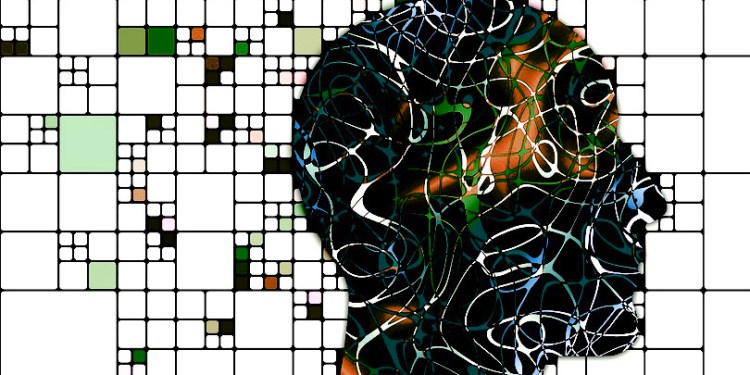 Facebook’s management has not yet provided additional requested information regarding its cryptocurrency project to Switzerland’s regulatory authorities.

Headquartered in Geneva, Facebook’s Libra project has been heavily scrutinized by regulatory bodies around the world. Several government officials have also requested that the social media firm put its crypto-related plans on hold.

However, the FDPIC claims the Libra team has not yet received enough information to examine Facebook’s cryptocurrency plans. The FDPIC’s Adrian Lobsiger contacted Marcus a day after the senate hearing asking Facebook to provide more details about Libra and the Calibra crypto wallet in order to develop regulatory guidelines for the new digital asset.

As noted by the Swiss regulator on Tuesday,

“The FDPIC is currently waiting for the Libra Association to respond to [its] letter of 17 July 2019 and set out their official position.”

On June 18, 2019, Facebook’s blockchain team launched the Libra.org website and published the project’s whitepaper. According to the official documentation, the Libra Association was established to help develop Facebook’s “low volatility” crypto backed by a set of major fiat currencies such as the US dollar and the euro.

According to the Swiss regulator,

“The FDPIC stated in its letter that as it had not received any indication on what personal data may be processed, the Libra Association should inform it of the current status of the project so that the FDPIC could assess the extent to which its advisory competences and supervisory powers would apply.”

In June 2019, US Congresswoman Maxine Waters, Chair of the House Financial Services Committee, was joined by several politicians asking Facebook to put its crypto plans on hold. Waters alleged that the social media giant is “continuing its unchecked expansion and extending its reach into the lives of its users.”

“I am requesting that Facebook agree to a moratorium on any movement forward on developing a cryptocurrency until Congress and regulators have the opportunity to examine these issues and take action.”

Meanwhile, the finance ministers of the G7 countries asked Facebook for more information regarding its crypto project, as they cited concerns about Libra being used to finance illicit activities such as money laundering and drug trafficking.