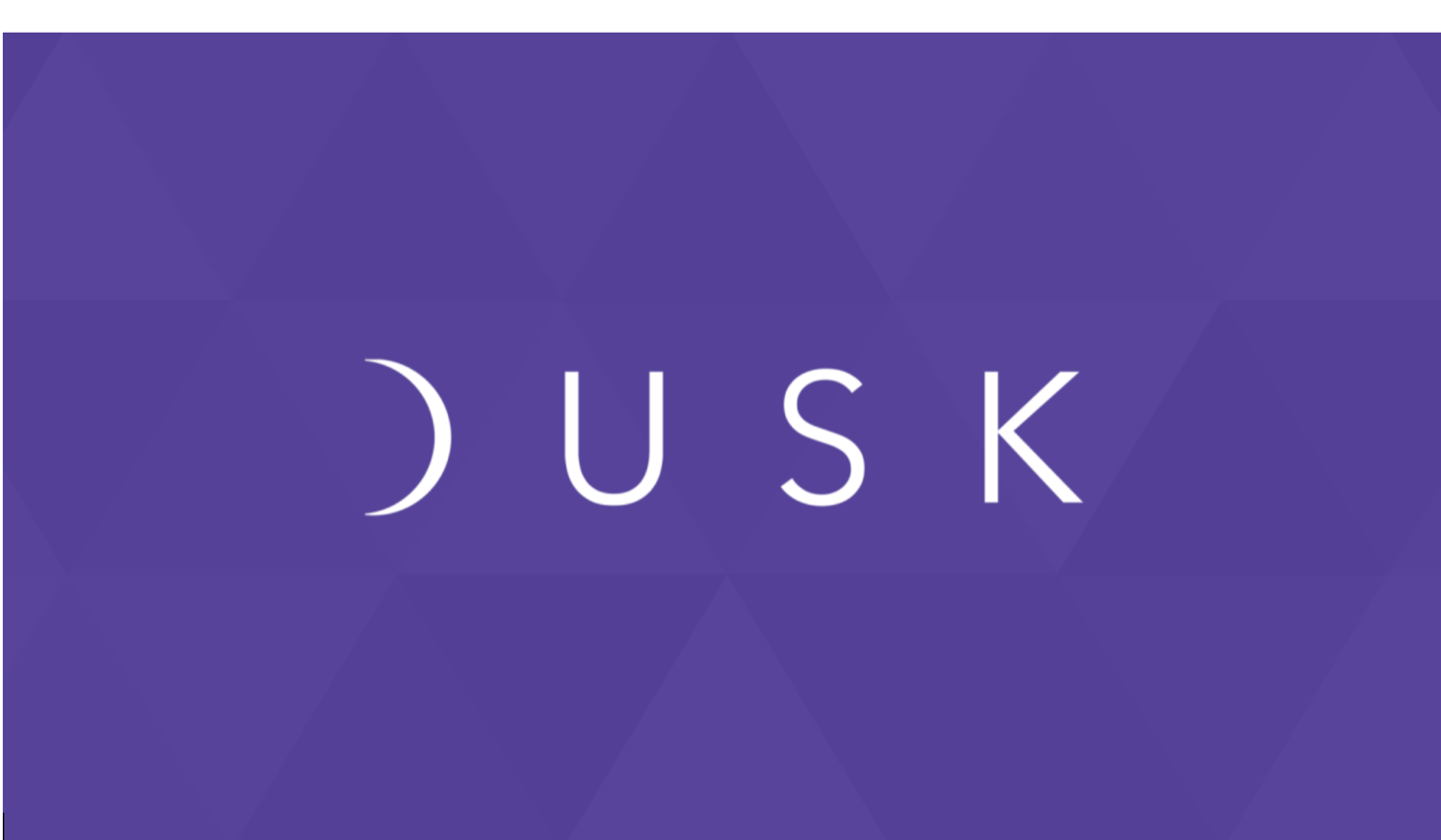 Dusk Network, the privacy-oriented blockchain protocol, has announced the public release of its Testnet (Shin ??). Testnet Shin features the first-ever implementation of private Proof of Stake, made possible by the novel Segregated Byzantine Agreement (SBA) consensus protocol and zero-knowledge cryptography.

With the release of their testnet, the public is now able to get hands-on experience with the technology that shapes the Dusk Network. Despite its computationally intensive cryptography, the network boasts block times of ~7 seconds, while offering instant settlement finality.

The Amsterdam based Dusk Network is a privacy-oriented blockchain protocol that includes native support of a Turing-complete virtual machine, zero-knowledge proof verification and enables the preservation of privacy on the state layer while shifting the majority of the computational workload from the distributed state machine to the users.

Just weeks prior to today’s testnet release, Dusk Network published research on Zerocaf, an open-source library to implement cryptographic protocols over the Doppio elliptic curve using a Ristretto mapping. This is in addition to fully private account-based cryptocurrencies, a novel zero-knowledge account-based design to address the issues of enhancing UTXO and account-based designs with privacy.

“I envision Dusk as a global, decentralized security depository system handling tokenization information and management for a significant portion of the security and commodity market.“

DUSK, the token of the Dusk Network, is available on some of the world’s largest exchanges such as Bitfinex, Ethfinex and Binance.

DUSK is now trading at a multiple of its initial token sale price after raising capital on Tokinex, the token sale platform of Ethfinex and Bitfinex. All of the Dusk token sale participants are subject to strict second-by-second vesting schedules, which avoid large liquidity cliffs and incentivize all stakeholders to ensure the long-term success of Dusk Network.

The Dusk Network is a privacy-oriented blockchain protocol, that anyone can use to create zero-knowledge decentralized applications. By allowing Dusk to be openly accessible, Dusk Network aims to become the infrastructure of choice for an entire ecosystem of solutions.