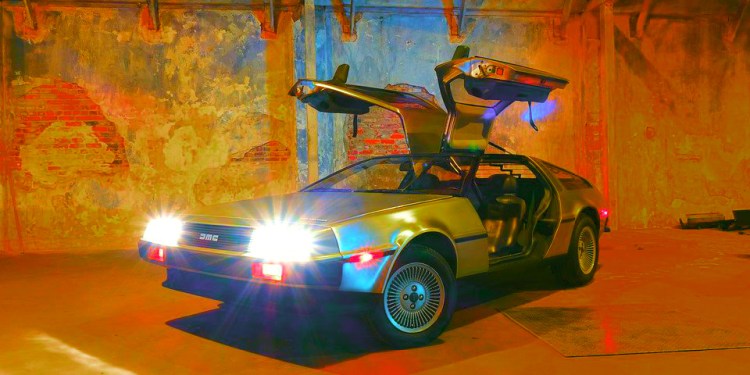 LedgerX CEO Paul Chou is not happy with the US Commodity Futures Trading Commission.

The regulated crypto derivatives platform announced on Wednesday that it was launching the first physically-settled Bitcoin futures contracts in the US. But soon after, the CFTC stepped in, saying that it did not approve LedgerX’s application to provide crypto futures trading after all.

Chou responded to the bombshell from the CFTC in a series of tweets, threatening to sue the agency for “breach of duty” and engaging in “anti-competitive” behavior.

also breaking, i've decided to sue the CFTC for anti competitive behavior, breach of duty, going against the regs, etc.

“If the government does not do the right thing, we will sue them, period. [I am] already talking to our lawyers about this. … The CFTC is breaking the law right now. They have acted in horrible ‘good faith’.”

“I have recordings for this type of thing, and I am going to release all of them on Twitter until the government does their fucking job.”

“True quote from one of my executives: ‘how the fuck are we wasting so much tax payer money with the CFTC’. do they really have nothing else to do? like monitor swaps or something?”

yeah it's a real thing, def noticed it…

If the CFTC had given LedgerX the green light, then the institutional derivatives exchange would have become the first US firm to offer physical BTC futures that issue payouts in the underlying cryptocurrency instead of cash.

Explaining how his company’s futures contracts would be issued, Chou told Coindesk on Monday,

“Not only are they delivered physically in the sense that our customers can get Bitcoin after the futures expires, but [traders can] also deposit BTC to trade in the first place.”

As noted in a press release by the CFTC in late June,

“LedgerX has requested that the CFTC amend its order of registration as a DCO, which limits LedgerX to clearing swaps, to allow it to clear futures listed on its DCM.”

Title 17, part 39.3 of CFTC’s compliance document states that the federal regulator has 180 days to decide whether it will approve or reject a DCO application.

“[LedgerX chief operating and risk officer Juthica Chou] appeared to suggest that because this period had passed without an objection from CFTC, the company was under the impression that it was clear to proceed.”

Paul Chou also says the derivatives exchange submitted the amendment on November 8, 2018, and that it had been over 180 days since the application was filed. He added that the CFTC did not request any additional items in order to process LedgerX’s request.

However, a CFTC official clarified that all new or amended DCO applications must be “affirmatively approved” by the Commission. The spokesperson further noted that “the absence of a decision” does not imply that approval has been granted. Moreover, the senior official pointed out that “entity self-certification is not an option.”

At present, LedgerX’s DCO application “appears to be in the very final stages of the approval process,” the official noted.