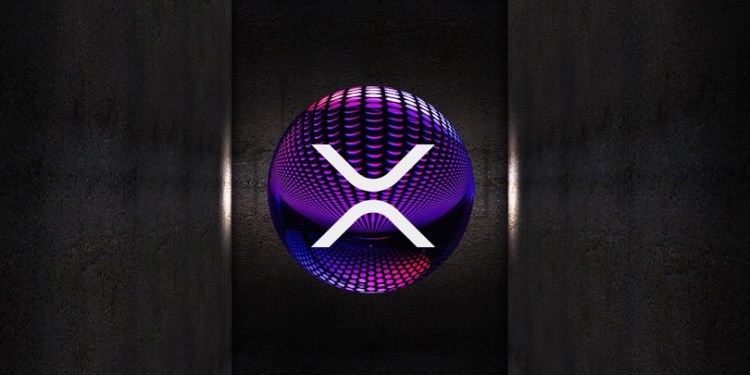 In a series of replies to an inquiry on Twitter, Schwartz explains how Ripple’s cross-border payment solution xRapid is designed to give banks and financial institutions a legally compliant way to use XRP.

Cryptocurrency exchanges may be used for sourcing liquidity, since they can legally accept fiat currency in exchange for XRP. The cryptocurrency can then be transferred to a corresponding exchange overseas and converted right back to fiat.

Ripple is pushing for global adoption of xRapid and says it has 20 companies on board. However, Schwartz says he believes banks can find ways to hold XRP themselves.

“In the future, I’d like to see banks set up an entity that’s not technically a bank (but within their corporate umbrella) to hold their XRP for them. For now, solutions don’t require them to hold because XRP flows from one exchange to the other directly.”

“It gets around the difficulty a bank has in holding an asset that’s volatile and that is legally considered a commodity. There are often regulatory obstacles to a bank doing that, even briefly. But they can employ a non-bank to do it for them.

They just structure it so that the non-bank has the exposure to the volatility and legally owns the XRP – the bank pays the non-bank a fee calculated to allocate the revenue as needed. Typically, the bank and the non-bank would be under common ownership, but not necessarily.”

If a bank isn’t interested in storing XRP themselves, Schwartz says Ripple itself or a separate company could ultimately store the XRP and act as the non-bank.

“The downside of this set up is that you need very high level buy in at the bank for them to be willing to jump through all the hoops it takes to set this up. A possible simplification might be for Ripple (or another company) to act as the non-bank and technically own the XRP.”

You can check out the full Twitter thread here.