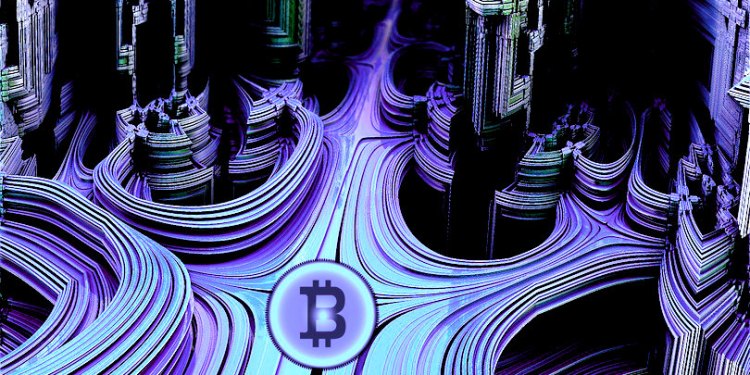 According to Wan, local sources report that the promoters of an allegedly fraudulent project called PlusToken have scammed Chinese investors out of 200,000 Bitcoin (BTC), an amount worth more than $2 billion at current market prices.

Unsuspecting victims have also reportedly lost a total of over 900,000 Ether (ETH) after investing in the PlusToken project. Wan says traders in China believe the scammers are selling the cryptocurrency they’ve acquired “nonstop” on several different digital asset exchanges.

Wan has also shared what she claims are some of the addresses that belong to PlusToken promoters.

“How I get these addresses? These were the ones PlusToken ppl posted in their own chats for new members to send coins over, and are the only ones in Chinese chat I can find they also have branches in Korea, Japan and Malaysia AFAIK, which I have no visibility.”

In an attempt to stop the reported sell-off, Wan suggests,

“Tell all exchanges, OTCs and any possible endpoints they might sell to label these addresses and addresses associated with them down the stream as blacklist ones…

Good on both ends if either happens – either BTC  circulating supply goes down or we get cheaper BTC once they sell-off.”

Wan notes via Twitter that blockchain security firms Peckshield and Chainalysis are currently investigating what appears to be one of the largest scams in the history of the cryptocurrency space.

update on PlusToken @peckshield and @chainalysis are now on top of it. working with the team there to figure out scammed fund movement.

Launched in 2018, PlusToken is accused of having the telltale signs of an elaborate Ponzi scheme that claims to offer extremely high-yield returns on investment. There were reportedly four membership levels, with each offering huge dividends. The PlusToken project promoters managed to enroll 10 million members.

The core group of individuals associated with PlusToken were taken into police custody two months ago, says Wan. Since early July, PlusToken wallets have sent around 1,000 BTC to crypto exchange Bittrex and Huobi, according to cybersecurity researchers at Peckshield.

4. A security audit firm Peckshield has done a graph analysis of the money flow from PlusToken’s wallet in early July, and figured out abt total ~1000 has gone into Bitrrex and Huobi. So basically the sells off has started around early July pic.twitter.com/uDXw1vt38t