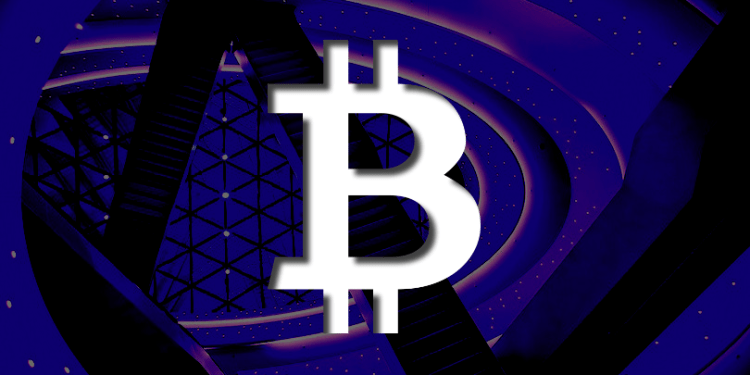 Fundstrat co-founder and head of research Tom Lee says Bitcoin is consolidating after its big run in the first half of 2019.

In a new interview with Fox Business, Lee says the question of whether Bitcoin is a safe haven asset has already been answered in countries like Venezuela, Colombia and Argentina, where people have turned to BTC amid economic turmoil and hyperinflation.

“You can see it in markets where there is turmoil. The local Bitcoin prices tend to surge and trade at a premium because people are trying to find ways to protect their money.

In December, [Bitcoin] was $3,000. So it’s done very well this year. It’s really uncorrelated to equities, to bonds, so it’s a good diversification hedge. And I think it’s just resting. It’s had a big move and it’s consolidating and this is a good chance to get more.”

Lee says he believes Bitcoin’s parabolic movement this year is not over yet, and BTC may hit new all-time highs by the end of the year.

“I think it’s going to be much higher by the end of the year and potentially at new all-time highs. So I think anyone who wants to have a 2% or 1% allocation to Bitcoin as a hedge against a lot of things that can go wrong, it’s a smart bet.”

As for traditional markets, Lee says he doesn’t see the US entering a recession anytime soon.

“There was clearly panic yesterday because of the yield-curve inversion. This is the panic of 2019 because it feels like we’re on death watch now. And if it takes two years, that’s a long time to wait.

My confidence that there is [no recession in the next 18 months] is extremely high. I think there’s a much smarter curve today to watch, which is the 30-year minus the 10-year. That’s the one Greenspan used to refer to. That’s still very steep and it tells us there’s a cyclical upturn coming.” 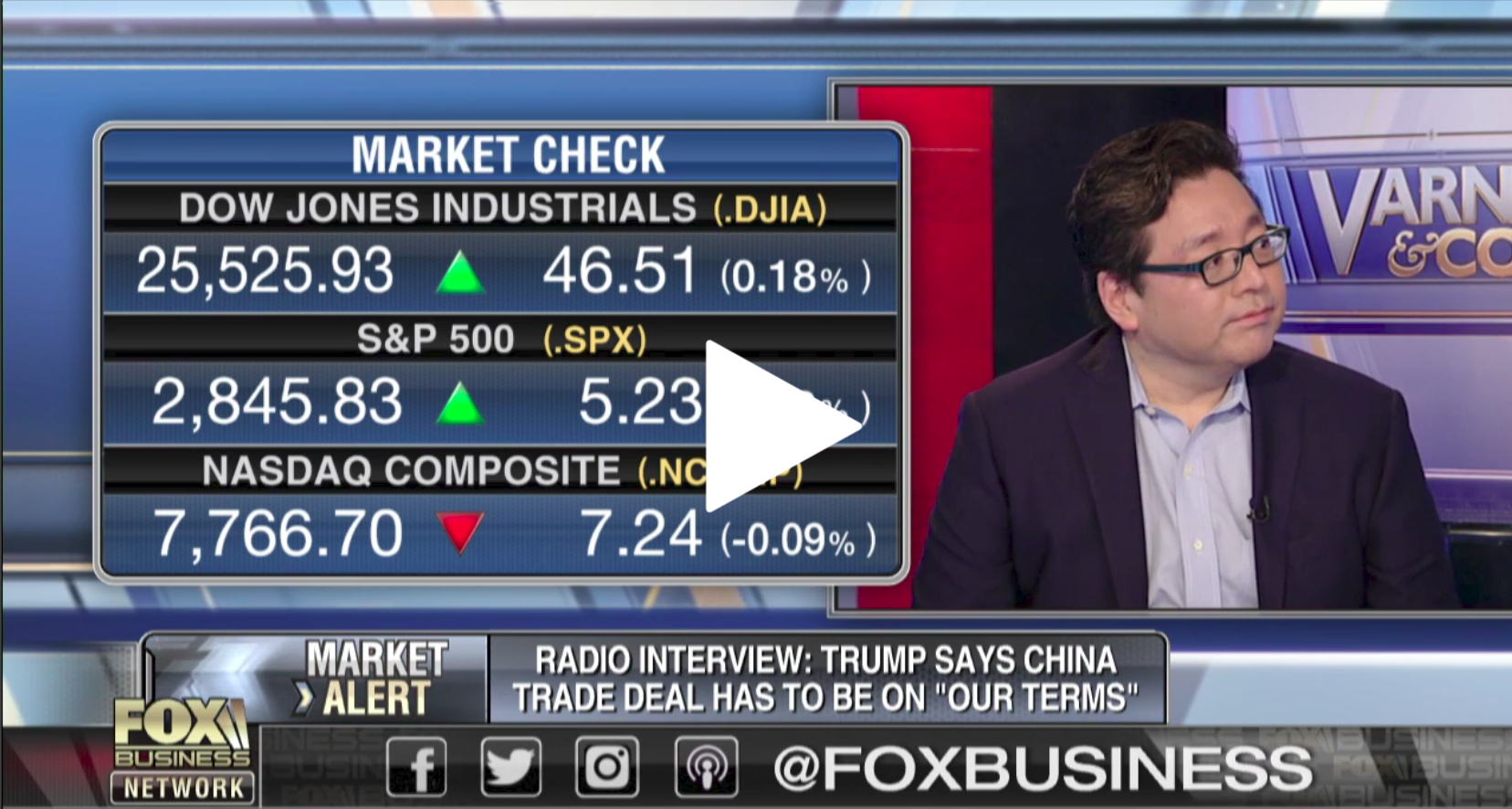