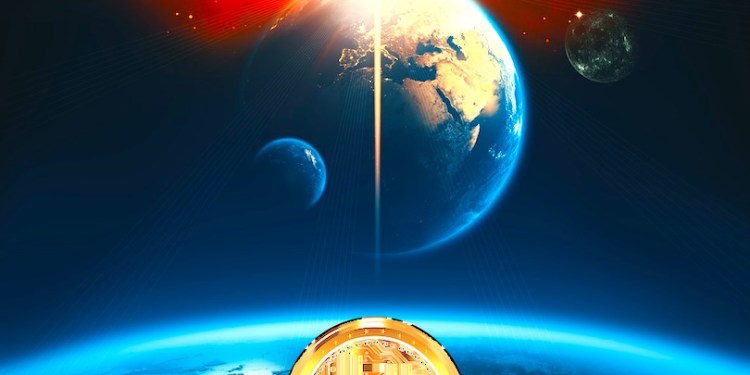 Binance, the world’s largest crypto exchange by trading volume, is launching a new blockchain project called Venus. It’s designed to spur the development of stablecoins and crypto assets backed by various fiat currencies. As a “localized” take on Facebook’s Libra, the Venus project intends to have a global reach.

“Binance is looking to create new alliances and partnerships with governments, corporations, technology companies, and other cryptocurrency companies and projects involved in the larger blockchain ecosystem, to empower developed and developing countries to spur new currencies.”

Binance intends to leverage its existing blockchain ecosystem and cross-border payment technology in to launch the stablecoin-focused Venus project. Unlike the California-based Facebook, however, which has had to defend its Libra project at US Senate hearings, Binance is based in Malta.

While the latter’s potential impact on the financial system may provoke less backlash than Facebook, which has the ability to leverage it massive userbase of 2.5 billion active monthly users, Binance has been cultivating its own vast blockchain-based ecosystem since the company first launched in 2017. Its reach extends across the globe and includes partnerships, initiatives and exchanges based in Singapore, Uganda, Argentina, Jersey and Australia, along with its upcoming launch in the US.

The company aims to provide full technical support and a “compliance risk control system” while working on the Venus initiative. The exchange also intends to offer a multi-dimensional cooperation network and will leverage its existing infrastructure and regulatory establishments to create the Venus platform.

Like Facebook’s initiative Libra, the Venus project intends to revolutionize the traditional financial system that uses fiat currencies and often excludes people who don’t have access to bank accounts.

According to co-founder Yi He,

“We believe that in the near and long term, stablecoins will progressively replace traditional fiat currencies in countries around the world, and bring a new and balanced standard of the digital economy.”

“We hope to achieve a vision, that is, to reshape the world financial system, allow countries to have more tangible financial services and infrastructures, protect their financial security and increase the economic efficiency of countries.”