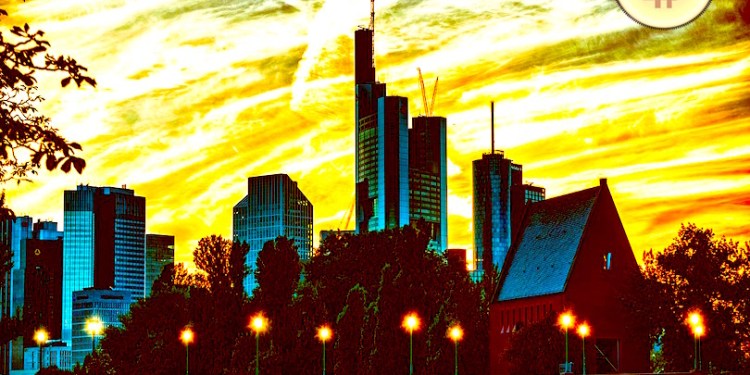 The crypto exchange Coinbase is apparently sending out notices to its users in Europe, letting them know the impact of a looming no-deal Brexit.

In a no-deal outcome, Britain would abruptly exit the European Union on October 31st without any formal agreement on the so-called “divorce” process.

If that happens, Coinbase says it will likely be forced to end its relationship with the UK-based e-money institution CB Payments, which is licensed with the UK’s Financial Conduct Authority (FCA) and allows Coinbase to issue digital currency transactions in the EU. The news comes from an email sent to Crypto Vanessa who shared it on Twitter with her 40,000 followers.

If a no-deal Brexit happens, Coinbase says it plans to work with another unnamed company instead of CB Payments and users will not be affected.

This is the second change for Coinbase UK in the last month.

In early August, the exchange abruptly delisted Zcash (ZEC), reportedly triggered by a recent change of banks from Barclays to ClearBank.