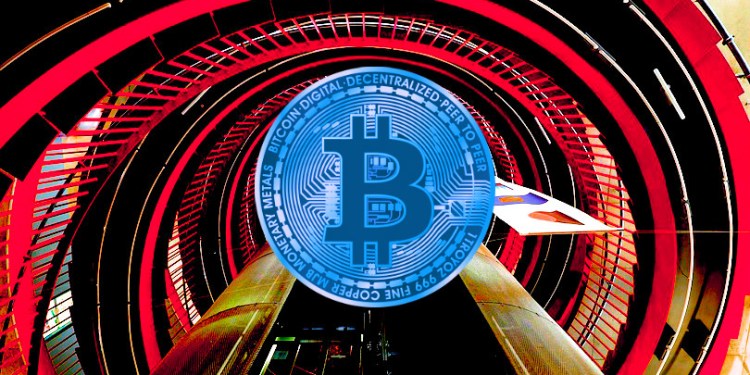 Update: Bitcoin has now plummeted to around $8,511, according to CoinMarketCap. The sharp drop suggests stop losses were triggered, as analyst Nick Cote warned.

Crypto analysts are reacting as Bitcoin drops to support levels at around $9,500.

Nick Cote tells his 63,000 followers on Twitter that BTC has now reached a critical juncture and is at risk of triggering a series of stop orders.

Brave bulls will start scaling in longs around here and off the TL. A move below will likely trigger a cascade of stops.”

Meanwhile, a prominent analyst known as FilbFilb is outlining the bull and bear cases for Bitcoin.

He calls himself a “mega bull” in the long run, but cautions that in the short term, his advice to traders is “when in doubt, stay out.”

I’ll just add that I hate charts showing the finex hack as comparative.. equal chance we won’t for that very reason, but it’s just to show where the volume is if we do.

Ima mega bull once we resolve this and a short resolution , I believe it will be.

“The Bollinger band breakdown has opened the doors for a slide to $9,320 (August low).

Here’s a look at the latest forecasts from across the cryptosphere.

FXStreet – Next major area of support at the psychological $0.2500 price mark

The Merkle – BCH Bulls fail to sustain the upward momentum