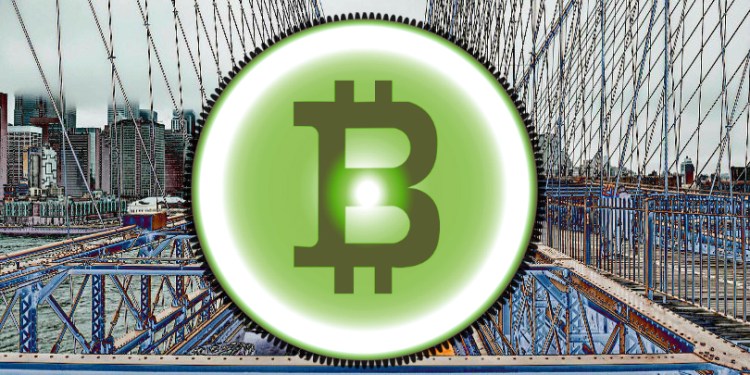 A crypto analyst who predicted a 50% drop in the price of Bitcoin back in August is mapping out BTC’s potential path through 2021.

Roger Quantrillo tells his 5,900 followers on Twitter that he’s expecting BTC to stage a major comeback this year and rise to $14,000.

Quantrillo’s big prediction is based on a curved trendline that traces Bitcoin’s prior highs and lows to forecast future cycles.

Back on August 8th, Quantrillo predicted Bitcoin’s price was on track to retrace to as low as $7,500.

If Bitcoin has found a bottom, he wasn’t too far off, with BTC hitting $7,848 on September 30th, according to CoinMarketCap.

Meanwhile, Bitcoin maximalist Tone Vays is pleading for caution in the short term. He says a perilous Bitcoin plunge may still be on the horizon.

On a new episode of Trading Bitcoin, Vays says he’s still waiting for at least a 50% correction from Bitcoin’s yearly high of nearly $14,000.

“I continue to wait for over a 50% correction… the moment Bitcoin went exponential into $14,000, Ugly Old Goat and I did a video saying that because of the way it went up and how quickly it went up, we were now nervous for an 80% correction off of the $14,000 pop.