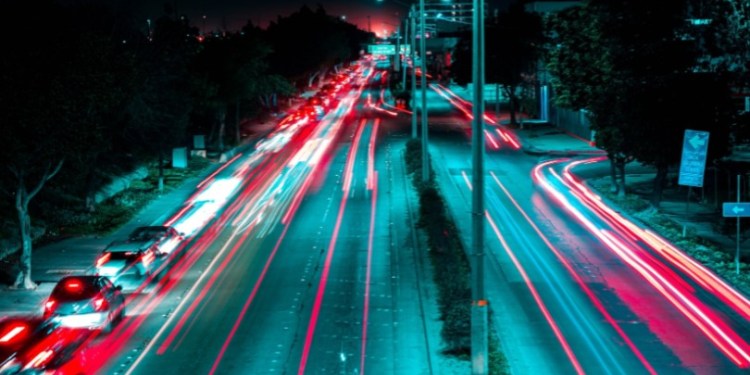 The payments market is heating up in India.

The country’s top online financial services firm is moving fast to tackle a deluge of rivals in the cross-border payments industry. According to a report by Bloomberg, Paytm, India’s largest digital payments brand, is on track to secure $2 billion in new financing.

Paytm founder and billionaire Vijay Shekhar Sharma is facing off against tech titans and corporate giants that are throwing resources, capital and talent into the space.

Pressure has been building in all corners – notably from Google Pay, Amazon Pay and Facebook.

Speaking at Google’s annual event in New Delhi last month, the tech giant announced that Google Pay has 67 million monthly active users in India. It processed $110 billion in transactions in 2018.

According to Ambarish Kenghe, director and product manager for Google Pay, the company is targeting long-term growth of online financial services for every Indian, reports TechCrunch.

“India has more than 60 million small and medium-sized businesses, however only a fraction of them support digital payments. Imagine the transformation that is possible if more of these merchants could access payments online.”

Pressure in the Indian payments market from Google is matched by Walmart Inc.-owned Flipkart’s PhonePe and Facebook.

Last year retail giant Walmart invested $16 billion to acquire a 77% stake in Indian e-commerce giant Flipkart and its mobile PhonePe app to expand into India’s fast-growing digital economy. Meanwhile, Facebook plans to expand WhatsApp’s payments service to all users by the end of the year, growing its current base of 400 million users in India. The social media giant is also pushing its controversial plans to launch the Libra stablecoin that will target the remittance market.

Additionally, solutions from fintech startups such as Ripple and European digital banking firm Revolut are both planning major pushes into India, challenging traditional banking procedures with cost-cutting approaches designed to capture a slice of the market that’s growing rapidly due to mobile payments. Credit Suisse estimates the market will top $1 trillion by 2023, up from roughly $200 billion today.

But Paytm has a major first-mover advantage. Reports Bloomberg,

“Sharma got a huge boost in 2016 after India’s government moved to eliminate most of the nation’s paper money in circulation in a bid to curb corruption. His startup, a pioneer in the country’s nascent field, saw tens of millions of consumers and hundreds of thousands of businesses sign up for digital services in a matter of months.”

Over the course of its 10-year history, Paytm has attracted funding from Jack Ma’s Ant Financial, SoftBank founder Masayoshi Son and Warren Buffett, among other investors. Sharma is reportedly tapping SoftBank and Ant Financial, formerly known as [Alibaba’s] Alipay, for the current round of $2 billion.

An unnamed source tells Bloomberg that the funding will be distributed between equity and debt and is primarily aimed at securing Paytm’s dominance in the industry. While the terms could change, talks appear to be in their final stages.