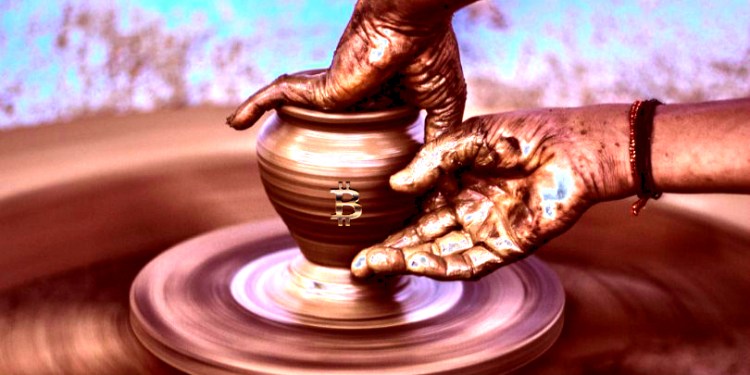 In a new class-action lawsuit, marking the second such case against the defendants, crypto exchange Bitfinex and stablecoin issuer Tether stand accused of market manipulation. In a filing dated November 22, Eric Young and Adam Kurtz list several complaints, alleging that the two companies conspired to monopolize the Bitcoin market.

Bitfinex issued a response dated November 24. The exchange characterizes the lawsuit, which was filed in U.S. District Court for the Western District of Washington, as “mercenary and baseless”.

“This copycat lawsuit suffers from the same multitude of deficiencies as the unsound complaint filed in the U.S. District Court for the Southern District of New York on October 6. The Plaintiffs’ claims here are similarly without merit, and Bitfinex strongly contests the bogus research purporting to support them.”

Bitfinex refers to a heavily cited academic paper written by a finance professor and a graduate student at the University of Texas that tracks Bitcoin’s meteoric rise to nearly $20,000 in January of 2018 and theorizes how Tether, which ranks along with Bitcoin as the world’s most heavily traded cryptocurrency, is used to control the market.

“When prices are falling, the Tether creators can convert their Tether into Bitcoin in a way that pushes Bitcoin up and then sell some Bitcoin back into dollars to replenish Tether reserves as Bitcoin price rises. Finally, if cryptocurrency prices crash, Tether creators essentially have a put option to default on redeeming Tether, or to potentially experience a ’hack’ where Tether or related dollars disappear.”

Bitfinex argues in their latest post that it has never tried to manipulate Bitcoin or its price, and that the new lawsuit is another attack against the growing cryptocurrency movement.

“These absurd and groundless accusations are an attack on the growth, success and innovation of the entire digital token ecosystem, in which Bitfinex is proud to play a critical role. Meritless lawsuits like these are a continuing affront to the efforts and dedication of Bitfinex’s customers and all participants in the digital currency ecosystem. Our fight is the community’s fight.”

Tether remains in heavy use, trading $34.4 billion in the last 24 hours.