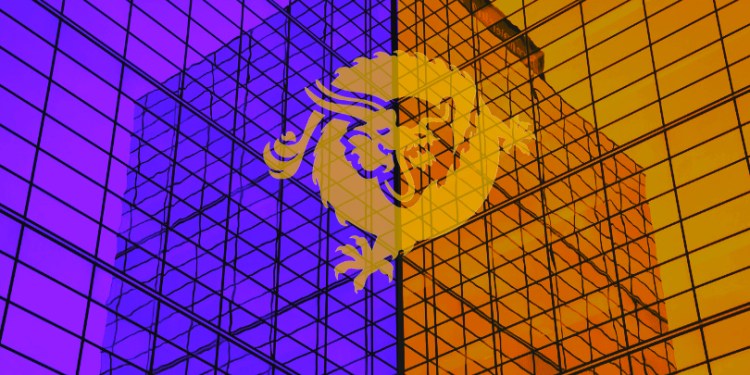 In a sweeping interview on the creation of Bitcoin and the purpose of Bitcoin SV, the ninth-largest cryptocurrency by market cap, Bitcoin bull Thomas Lee, head researcher at Fundstrat Globabl Advisors and the host of 3 Points TV, sits down with BSV supporters Craig Wright and Jimmy Nguyen to explore their views on how the ecosystem will eventually attract billions of users.

Wright is the self-proclaimed inventor of Bitcoin and the president of nChain, a research and development company involved in Bitcoin and blockchain technologies. Together with Nguyen, head of the new global Bitcoin Association, which is focused on Bitcoin SV, Wright says he’s positioning the digital asset to stimulate real adoption on the enterprise level and in terms of consumer payments.

“When I first actually envisioned and created Bitcoin, the whole goal was to allow micro payments, to allow business use… A lot of people out there saw a different aspect of what was in Bitcoin. Right back from arguments I had online with people in 2008 where they were saying, ‘It’s not decentralized enough the way you want it.’ Basically, the original idea I had allowed business. It allowed commerce and that was really what it was about.”

But over the years, Wright says, various ambitions got tacked on, shifting the original premise from a peer-to-peer payment system to something else.

“A lot of people have this other idea of anti-Wall Street, of anti-finance, and they want to have everyone having their own node, and all this sort of stuff. So it’s really become the battle of my original design versus some alternative design, then coupled with this overlay of ‘digital gold’ or something.”

To attract enterprises that can trigger major network effects, Wright says they’ve been working on solutions such as EDI (electronic data interchange), to automate entire supply chains, drastically reducing the cost of business.

“If you can reduce the cost of business, then people don’t really see the plumbing but it has a massive on-flow effect.”