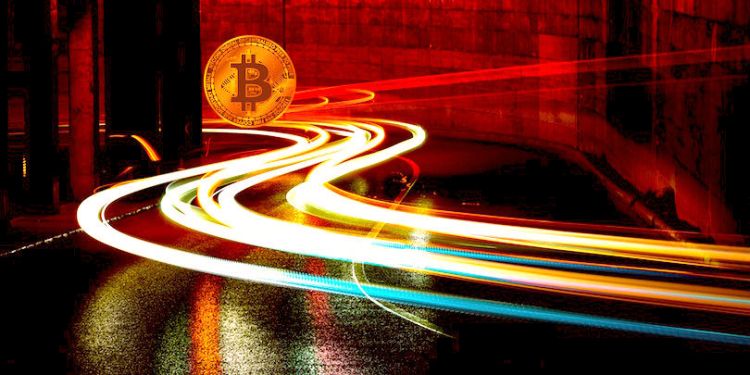 From a veteran trader’s Bitcoin price warning to a big departure at Ripple, here’s a look at some of the stories breaking in the world of crypto.

Bitcoin investor and strategist analyst Tone Vays says BTC is now facing a much bigger move to the downside after dipping below $7,000.

In a new episode of Trading Bitcoin, Vays says he’s watching BTC’s weekly candle. If it closes below the psychological line of support, the former Bear Stearns analyst says traders should buckle up.

“We are almost at a new six-month low weekly close. The week still has a few days to go. Anything can happen. But if we close lower than $7,000 for this week, this would be the second lowest weekly close since April of last year. That is not a good sign.

It would be just six months of overall downtrend… I do think Bitcoin is going to finally bottom out this year. It will probably be a higher low than $3,000.”

Vays recently said he thinks there’s a good chance BTC will sink to $5,000 in the first quarter of this year. Although he’s been bearish on the leading cryptocurrency for months, Vays says he’s ready to become bullish when it breaks above $10,000.

A highly influential developer at Ripple says he’s moving on.

Evan Schwartz just wrapped up his last day at the San Francisco startup. Schwartz helped create the Interledger Protocol (ILP), which is designed to give companies an easy way to transfer value between fiat currencies and digital currencies such as XRP.

Although he’s leaving Ripple, Schwartz says he’s planning to remain an active member of the ILP community in the near term.

I'll be taking a step back from active development on https://t.co/eHzAJTRjRj for a while but I'll stay involved with the @Interledger community and the boards of @Coil and the Interledger Foundation.

The Litecoin Foundation is celebrating a new milestone.

The 64 millionth Litecoin has been mined, according to data from Blockchair.

Litecoin Foundation director Franklyn Richards says the mark is a reminder of LTC’s limited supply, which will eventually reach 84 million.

“There are now less than 20 million Litecoin to be mined, with half of those expected to be minted in the next four years.

The last Litecoin is estimated to be mined around 2142 due to the deflationary nature of the network.”