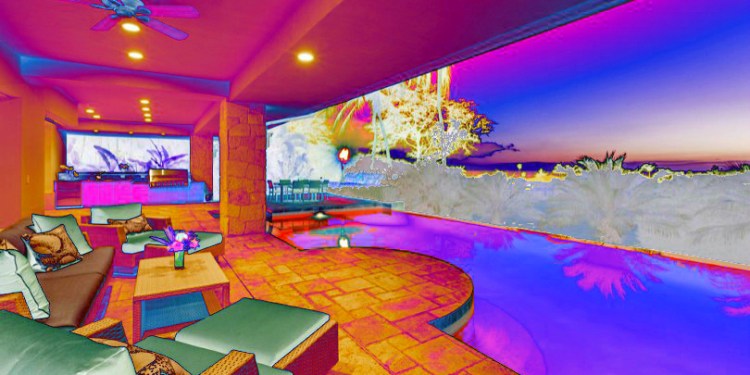 Microsoft founder Bill Gates, the world’s second-wealthiest person with an estimated fortune of $108 billion, is calling out the the “gross inequities” that separate the privileged from the underprivileged.

In a new op-ed, Gates, who is often asked about his tax contributions, says he’s “more optimistic than ever” about the progress being made globally to combat wealth inequality.

“I’ve been pushing for a fairer tax system for years. It was nearly two decades ago that my dad and I started calling for an increase in the federal estate tax and for an estate tax in our home state of Washington, which has the most regressive tax system in the country.”

Gates points out that the US government doesn’t bring in enough funds to fulfill its obligations, as it collects around 20% of its gross domestic product in taxes but has to spend roughly 24%.

“A few people end up with a great deal—I’ve been disproportionately rewarded for the work I’ve done—while many others who work just as hard struggle to get by.”

Solutions to redistribute wealth range from a taxation overhaul to universal basic income. Meanwhile, a massive transfer of wealth from baby boomers and the silent generation to Millennials and Generation X is set to begin over the next 25 years.

Gates is urging solutions to wealth inequality through taxation.

“Most people get almost all of their income from salary and hourly work, which is taxed at a maximum of 37 percent. But the wealthiest generally get only a tiny percentage of their income from a salary; most of it comes from profits on investments, such as stock or real estate, taxed at 20 percent if they’re held for more than a year.”

“We should shift more of the tax burden onto capital, including by raising the capital gains tax, probably to the same level as taxes on labor.”

You can check out the full post from Gates here.