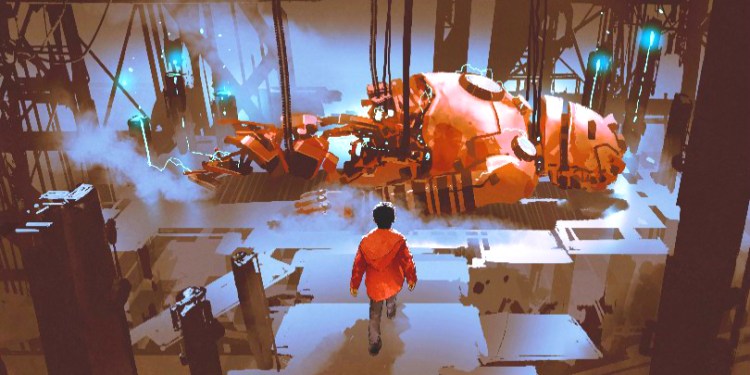 The internet is down in Kashmir, blocked for more than 150 days. The crippling status has affected everyday life by terminating communications, web platforms and digital businesses. The disruptions underscore the need for blockchain-based platforms that are decentralized and resistant to censorship.

The Indian government’s internet ban on the disputed territory, instigated on August 5, 2019, has violated human rights laws, despite official claims that such restrictions are necessary to stop the spread of false and incendiary information that could lead to violent protests.

It’s now the longest internet ban on record, adversely impacting the lives of Kashmir’s residents and afflicting the region’s job market and economy.

Healthcare professionals proclaim that the internet ban has indirectly led to the loss of many lives.

Imran Hafeez, a middle-aged physician with 20 years of experience working as an intervention cardiologist, says that his lifesaving project, Save Heart Kashmir, has fallen apart due to restrictions placed on accessing the internet, reports The Guardian.

Kashmir has mountainous terrains and there are no proper roads in the area, which makes it difficult to travel. It can take several days for patients living in remote areas to get access to healthcare facilities. A volunteer network of 1,200 physicians across the Kashmir region was routinely communicating via WhatsApp and sharing patients’ medical reports.

“It was the best virtual hospital, and doctors were united by WhatsApp. It was a wonderful initiative.”

“All is gone … this is so depressing. We definitely saved lives and it was going very well until everything broke down. I don’t know how many patients we have lost, but patient care has definitely suffered.”

The Indian government’s decision to restrict Kashmir’s internet access was led by prime minister Narendra Modi. The move is reportedly part of his plan to revoke the area’s autonomy while dividing it into two separate regions to be controlled by India’s federal government.

Thousands of Indian troops have entered the area, and former ministers, lawmakers and separatist leaders are being detained while travel restrictions and curfews are enforced. All methods of communication, such as mobile phones and internet access are blocked. Although some of the restrictions have now been lifted, seven million Kashmiri residents still can’t use the internet.

The Indian government conducts shutdowns of the internet in Kashmir on a regular basis, pulling the plug 106 different times in 2019.

“According to law, an internet shutdown can only be imposed if there’s a public safety precaution or a public emergency, but unfortunately these two words are not defined in any legislation of India. Every time the government feels there will be civil unrest, rather than dealing with it through democratic means or addressing the root causes, they shut down the internet because it’s the easiest thing to do. It’s been three days into 2020 and we already have two internet shutdowns.”