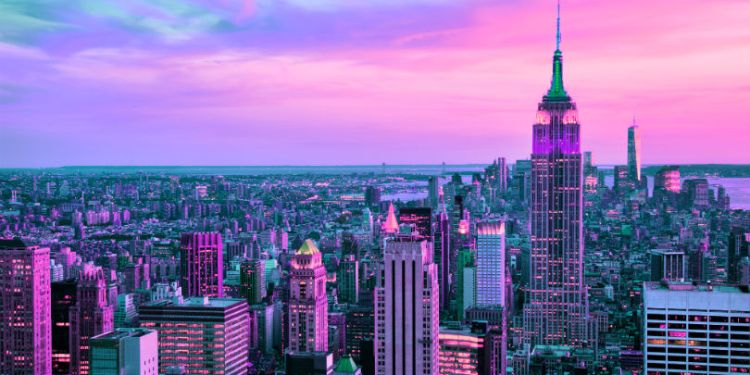 A pair of state lawmakers and a Cornell Law School professor are teaming up to push a proposal that would establish a statewide public alternative to banking in New York, as well as a state digital currency.

Nationwide, more than 14 million American adults lacked bank accounts in 2017, according to data from the US government’s Federal Deposit Insurance Corporation. The reasons vary, ranging from personal choice to a host of prohibitive factors like lack of personal identification and unemployment, or lack of an ability to afford minimum balances and/or transport to banks during working hours.

Robert Hockett, who joined Cornell’s law faculty in 2004, has created a proposal on the topic of creating a state payments platform and currency in New York that aims to alleviate economic issues for individuals and small businesses without bank accounts. The professor was commissioned by State Assemblyman Ron Kim (D-Queens).

The payments system and currency would also be used to provide monetary assistance for workers who are historically underpaid, reports Vice.

So far, Kim has introduced a bill in the New York State Assembly that would establish the Empire State’s new system, dubbed the “New York Inclusive Value Ledger.” It was referred to the Assembly’s Committee on Banks. State Senator Julia Salazar (D-North Brooklyn) is spearheading the parallel legislation in the other chamber.

The platform would establish a system of individual digital wallets linked to a “master account,” according to the draft law, and would eventually facilitate everyday transactions.

“The municipal relinquishments that ground the digital currency can be thought of as – indeed in the first instance they will likely primarily be – assessment credits, just as many now-familiar sovereign-issued currencies appear originally to have been or betokened.

Various forms of locally value-adding activity – local infrastructure work, care-provision, environmental abatement, etc. – then can be remunerated in these credits, which at Stage 1 of implementation can be locally permitted to be conveyed to the municipal authority in lieu of national currency in fulfillment of the payment obligations that it levies. Then at Stage 2 the locality can facilitate transfers among constituents themselves of these same instruments, such that a local resident might pay a local retailer, for example, in assessment credits ultimately payable to the municipality in discharging assessment obligations.”

Individual wallets would offer value storage and enable money transfers between other individuals and state entities, and they would not be subject to fees.