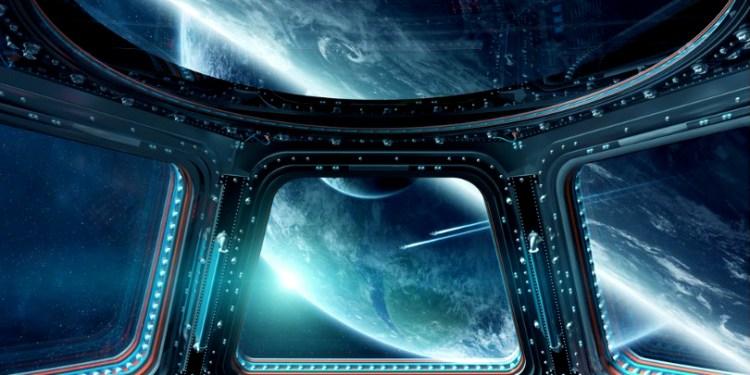 Yusaku Maezawa, the founder of Japan’s largest online fashion retail website Zozotown, is stepping up to the billionaire-giveaway plate. He’s pledging up to 1 billion Japanese yen worth $9 million to 1,000 random Twitter followers this week.

The entrepreneur calls his altruism a “serious social experiment”, telling his 7.2 million followers that’s he hoping to study the effects of universal basic income and its impact on everyday people.

In 2019, I did a 100 million yen giveaway on Twitter (1M yen to 100 winners). I hold the record for the most retweeted tweet.
In 2020, I did a giveaway of up to 1 billion yen.
This social experiment will study the effects of UBI.
Will you be happier if you were given 1M yen? pic.twitter.com/waa7XhiGIz

Maezawa shares the same ethos as Bitcoin supporter Bill Pulte, the businessman and philanthropist who began giving away Bitcoin, fiat, food and rent on Twitter last year to help people in need, and crypto supporter Andrew Yang, the US 2020 presidential candidate who is campaigning for the “Freedom Dividend,” a universal basic income plan that would give $1,000 each month to every American adult over the age of 18 to help pay for bills, basic expenses and education. Asks Maezawa,

“My 10 billion yen giveaway project has been spreading rapidly worldwide. Will people’s lives and labor productivity improve when given BI-like income or temporary benefits? This will be a social experiment conducted in Japan that’ll draw global attention.”

Maezawa says he’ll choose the winners at random and will notify them via direct message on Twitter this week.

While the entrepreneur is hoping to spread some happiness via Twitter, he’s also looking for love. The 44-year-old bachelor has turned to the popular popular to find a flight companion for his upcoming trip around the Moon on Elon Musk’s SpaceX. He’s currently accepting applications from women who are ready to hit the friendly skies for a once-in-a-lifetime adventure.

À la Tinder, the entrepreneur has disclosed some stats.

“Born in Japan. After high school, I made my rock band debut. I then founded a fashion EC ‘ZOZOTOWN’. TSE-listed and gained a market worth of US$15 billion. In Sept. 2019, I sold it to Softbank Group and stepped down as CEO. My net worth is now US$2 billion (Forbes).

I have a passion for collecting contemporary art, Japanese antiques, supercars, wine etc. Some people know me for purchasing J.M.Basquiat’s $110 million painting. I will be the first civilian to fly around the moon on SpaceX’s Starship rocket, scheduled to launch in 2023.”

Interested women over the age of 20 have until January 17th to reveal their details for a chance to blast off into outer space with Maezawa. He writes,

“As feelings of loneliness and emptiness slowly begin to surge upon me, there’s one thing that I think about: continuing to love one woman…

I want to find a ‘life partner.’ With that future partner of mine, I want to shout our love and world peace from outer space.”

Applicants who are left behind will be able to watch Maezawa on a documentary series about the voyage on streaming service AbemaTV.