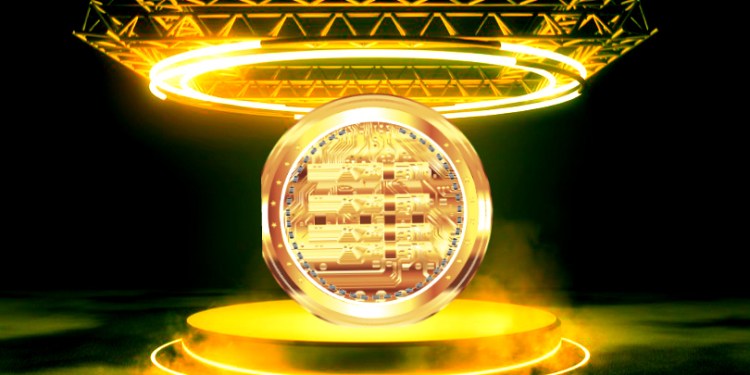 The European Securities and Markets Authority (ESMA) recently released its 2020-22 focus plan detailing how the agency will try to integrate a joint regulation of cryptocurrencies in the European Union.

The paper doesn’t necessarily display in detail the actual plans of the regulator, but it does have several mentions of possible adjustments in how crypto information is handled by relative member states.

The European Union is no stranger to cryptocurrency regulations. Almost every major member state has installed a custom framework for governing digital assets. However, there is no joint legislation that dictates a similar approach to cryptos in the region.

According to ESMA, it is extremely important that the regulation is agreed upon by every member state so that the open borders of the European Union are not jeopardized with illegal activity on the blockchain.

What aspects of the crypto industry will be targeted?

As mentioned, it’s very unlikely for ESMA to target anything technical regarding cryptocurrencies or ban any ICOs, IEOs or STOs coming to the market in the future. However, it will most likely target the way crypto trading information is handled in the European Union.

Arguably, the best model currently belongs to the United Kingdom, which permits any and all crypto activities in the country but requests additional information from local crypto companies every now and then.

In order for the companies to operate in the country, they need to agree that they will provide trader information, no questions asked.

This all boils down to the safety of Bitcoin trading. This applies not only to trading BTC in the UK but also all over the world, and how the cryptography of the blockchain is handled. For example, in order for the regulatory authority to receive traders’ information, the crypto exchange itself needs to break some of the core values of the blockchain, which is anonymity – not personal information infringement.

However, in order to satisfy these regulations, the exchanges are forced to have a copy of a user’s private key so that they have access to transaction data. According to this guide to cryptocurrency, the private key cannot be replicated, meaning that it is a 100% guarantee that a specific transaction belongs to a specific customer. While the public key reveals information about the transaction, it doesn’t necessarily display all of the information about the trader.

Most of these data-gathering processes are disclosed in the KYC page of crypto exchanges.

Although it seems like quite a lot of work from the exchange’s side, more and more governments all over the world are starting to be interested in a similar request.

In general, though, it’s pretty obvious that ESMA does not want to place a ban on cryptocurrencies in any way, but wants to make them a lot safer in the eyes of local investors and regulators. In order to do so, it will need additional information on how the assets are being traded on a day-to-day basis, for which it will have to draft new legislation and distribute it among member states, hoping that it will be approved.

What ESMA could potentially ban

The European Securities and Markets Authority is not necessarily known for being forgiving or light. In fact it’s known to be quite stern when it comes to implemented laws and regulations about a specific financial market.

Take Forex as an example. The regulator was more than happy to exclude this industry from extensive regulations simply because there was more than enough information provided, not counting the investor security protocols that brokers were using in their business models.

However, we do remember how hard it was for CFD brokers in the region. Margin trading for CFDs was almost nonexistent in the region. The leverage for cryptocurrencies was reduced to just 1:2, making it almost useless to trade crypto CFDs on traditional platforms.

Binary options were removed from the European markets for good reasons. But considering the unpredictability of cryptocurrencies, paired up with its immense volatility, there’s always a chance for crypto CFDs to resemble binary options in the future.

ESMA may take precautionary measures and protect European investors from being lured into this rabbit hole. The FCA in the United Kingdom had already voiced the idea of banning crypto CFDs but didn’t necessarily did so due to serious issues surrounding Brexit.

ESMA’s commitment to regulating cryptocurrencies on an EU-wide scale comes just a few weeks after the Tory victory in Britain. This victory pretty much cemented the fact that Brexit was going to happen without any further delays.

This gave the regulator enough legal clarity to exclude the United Kingdom from the regulatory precautions, thus focusing primarily on the existing member states.

The most likely outcome is that the FCA will start focusing on custom agreements with EU member states on the exchange and registration on crypto platforms. If not, then the only other alternative is to give cryptocurrencies a specific classification so that already existing laws will start applying to the asset.

Nevertheless, whatever happens, ESMA is definitely going to go through with their 2020 plan of bringing cryptocurrencies into the regulatory fold. The regulator has never made an announcement promising regulatory changes and abandoned the idea mid-execution.

The likeliest time we will see a draft for crypto regulation is Q2 of 2020, when cryptos are predicted to be the most active due to the upcoming Bitcoin halving event.