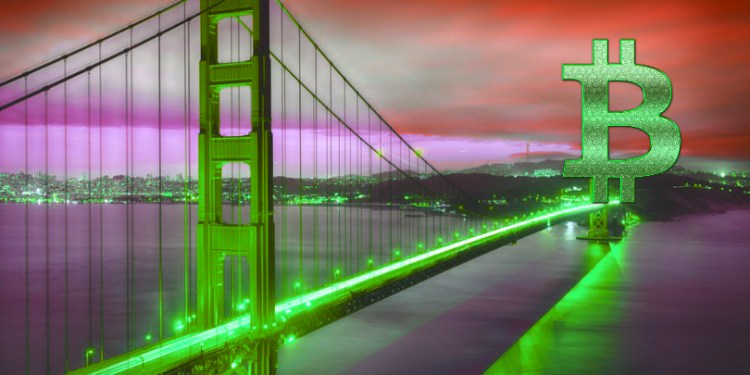 Cryptocurrency exchange Coinbase is set to reach a new milestone. It’s about to hold 1,000,000 Bitcoin valued at roughly $8.4 billion, according to new analysis by blockchain data platform Longhash.

Longhash, which tracks on-chain asset transfers, reports that as Coinbase has increased its dominance in the market, several major exchanges, including Binance, Bitfinex, Bittrex, Bitstamp, Kraken and Coincheck, have shown little change in their 2019 holdings.

“Coinbase has by far the highest amount of Bitcoin of all crypto exchanges, and its holdings grew substantially over the past year. Moreover, that growth was relatively steady, apparently unaffected by the up-and-downs in prices. It is set to exceed the 1,000,000 threshold very soon.”

In December of 2017, Nathaniel Popper of the New York Times called the San Francisco-based exchange “the heart of the Bitcoin frenzy” with its simple user interface onboarding new customers at a rapid rate. According to data compiled by Statista, the number of users on Coinbase soared from 4.3 million in December of 2017 to 11.1 million in January of 2018. That number continued to climb as the number of Coinbase users hit 25 million by October of 2018, outpacing the total number of Bitcoin, which is 21 million.

There are not enough bitcoins for everyone with a Coinbase account to own one. https://t.co/1NJpD6N6MJ

Founded in 2012 by Brian Armstrong and Fred Ehrsam, Coinbase has followed Bitcoin’s rise, growing in popularity and dominance by giving first-time enthusiasts an easy way to buy BTC and enter the crypto markets.

While creating arguably the best onramp for mainstream investors and extending its seamless reach to institutional investors, Coinbase has become a centralized giant in the midst of a financial revolution that is pushing for decentralization and empowering people to transact without middlemen.

Bitcoin was designed to cut out banks and financial institutions, allowing people to transfer and send money directly to one another. But Coinbase, with its gargantuan stash of BTC, is highlighting a key trend: there are plenty of customers who are skittish about managing their own crypto.

For the average customer without a computer science degree – or anyone who identifies as being “low tech” – crypto exchanges relieve the burden of “becoming your own bank”, which entails tracking and managing your own digital currencies to a fault, remembering passwords, writing down seed phrases, backing up pin codes, maintaining devices such as laptops, hard drives and smartphones, and avoiding mix-ups and mishaps that could lead to losses.

Crypto exchanges allow customers to “set it and forget it”, offloading critical responsibilities to large corporations that facilitate a user’s ability to send and receive crypto.

Coinbase confirmed in March of 2018,

“We now serve over 20 million customers; we store more than $20 billion worth of digital currencies; we have traded over $150 billion in assets; we support business in 32 countries; and we have more than 250 employees in three offices (with full time contractors, we have nearly 1,000 dedicated personnel). We have received over $225 million in funding from some of the nation’s leading venture capital and financial service firms.”

Until the space matures and can deliver increasingly simple, decentralized solutions to entice everyday users to adopt cryptocurrencies for daily spending, centralized exchanges remain a key bridge between the traditional financial system and the decentralized world.