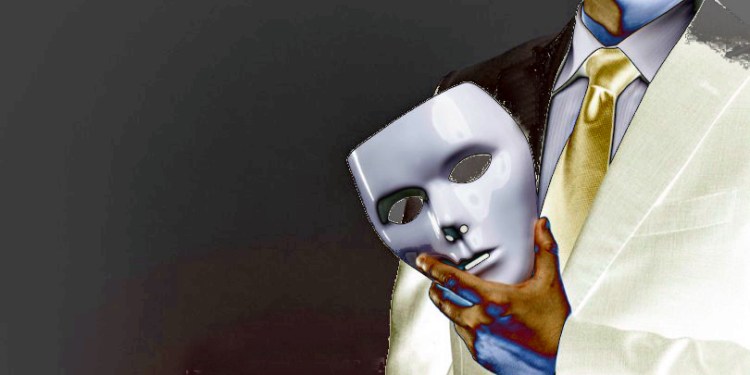 Wells Fargo’s John Stumpf got hit with a lifetime ban from the banking industry in an unprecedented action by a US watchdog. The bank’s former chief executive officer will also pay a fine of $17.5 million for his role in embroiling Wells Fargo in a massive fake-accounts scheme that sparked national outrage.

To meet crazy quotas, the bank pushed employees to open millions of fake bank and credit card accounts. Wells Fargo copped to charging its customers routine fees on the bogus accounts that were opened over the course of 15 years, from 2002 to 2017. It agreed to pay $575 million in December of 2018, as part of over $2 billion in fines stemming from massive shenanigans.

The bank also engaged in auto insurance fraud, which led to auto borrowers having their vehicles repossessed.

On Thursday, the Office of the Comptroller of the Currency (OCC) slapped an additional seven former senior executives at the bank with $40 million in fines to remedy “the bank’s systemic sales practices misconduct.”

Comptroller of the Currency Joseph Otting said in a statement,

“The actions announced by the OCC today reinforce the agency’s expectations that management and employees of national banks and federal savings associations provide fair access to financial services, treat customers fairly, and comply with applicable laws and regulations.”

“The misconduct of these individuals allowed the practices to continue for years, affecting millions of bank customers and thousands of lower level bank employees.”

“The unauthorized products and services that were issued to customers also resulted in a financial benefit to Respondents and the Bank. The Bank touted a metric known as ‘cross-sell,’ or the ‘cross-sell ratio,’ that measured the number of products sold per household. The unauthorized products and services issued to customers inflated the cross-sell metric and resulted in enhanced stock price.

The Bank tolerated pervasive sales practices misconduct as an acceptable side effect of the Community Bank’s profitable sales model, and declined to implement effective controls to catch systemic misconduct. Instead, to avoid upsetting a financially profitable business model, senior executives, including Respondents, turned a blind eye to illegal and improper conduct across the entire Community Bank.

The Bank had better tools and systems to detect employees who did not meet unreasonable sales goals than it did to catch employees who engaged in sales practices misconduct. To the extent the Bank did implement controls, the Bank intentionally designed and maintained controls to catch only the most egregious instances of the illegal conduct that was pervasive throughout the Community Bank.

In short, Bank senior executives favored profits and other market rewards over taking action to stop the systemic issuance of unauthorized products and services to customers.”