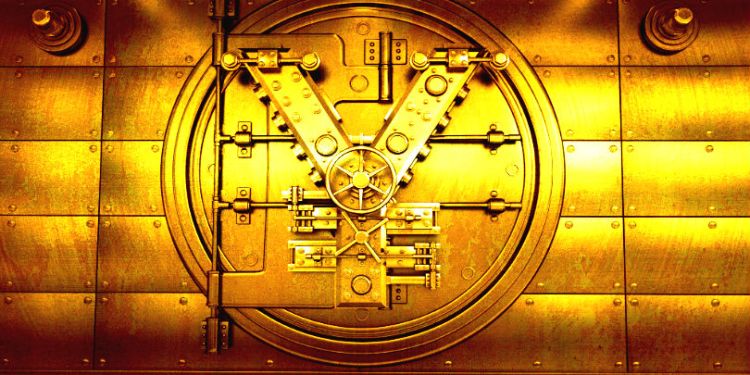 Japanese lawmakers are drafting a plan that would allow the country to issue its own digital currency.

Reuters reports that a group consisting of 70 Liberal Democratic Party lawmakers are drafting a proposal to create Japan’s own virtual currency in response to Facebook’s Libra and China’s efforts to issue a digital yuan. According to Parliamentary Vice-Minister for Foreign Affairs Nohiro Nakayama,

“China is moving toward issuing digital yuan, so we’d like to propose measures to counter such attempts.”

Nakayama says the digital currency could be a joint venture between private companies and the government. The group plans to submit an official proposal as soon as next month.

As the digital currency wars heat up, Japan’s Finance Minister, Taro Aso, is expressing his sense of urgency. According to Aso, if the digital yuan gains traction for cross-border payments, it would be a “very serious problem” for Japan which uses US dollars for international settlements.