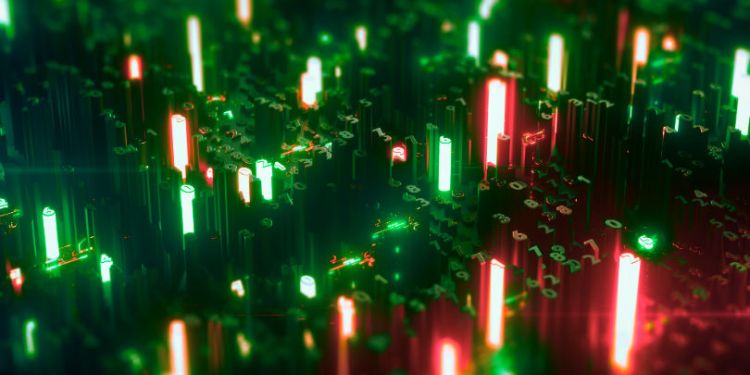 Entrepreneur, investor and attorney Rahul Pagidipati is firing up a reboot of crypto exchange Zebpay. Prior to getting shut down in 2018, Zebpay was the largest Bitcoin (BTC) trading platform in India. While Pagidipati is strategizing for a Zebpay comeback, the crypto enthusiast is also planning to convince his friend Warren Buffett to invest in Bitcoin and Ethereum, despite the legendary investor’s long-standing criticism of BTC.

Pagidipati, whose Twitter profile pictures him alongside the Berkshire Hathaway CEO, highlights his goal of flipping Buffett.

“As the CEO of Zebpay, I’m going slowly but surely convince my good friend Warren Buffett to hodl some Bitcoin and Ethereum – he used to not like Apple or Airline stocks but now is a huge shareholder of both!” 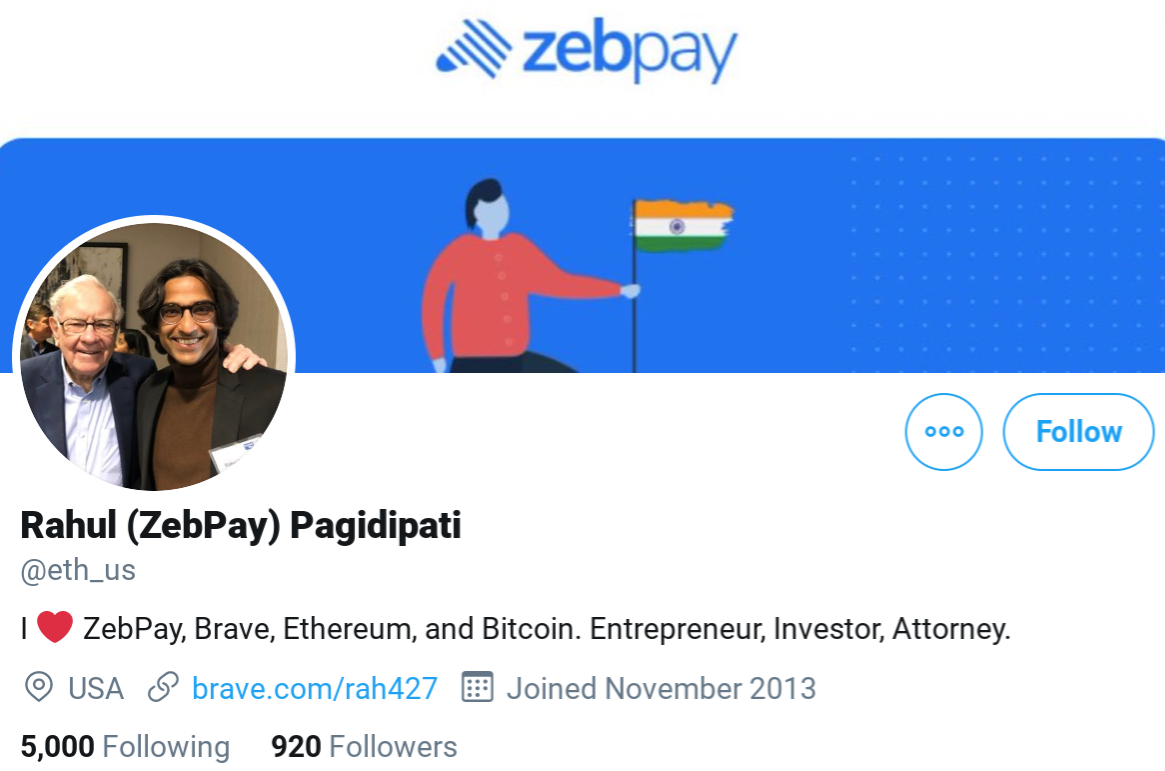 According to the exchange’s official announcement, Zebpay is ushering in a whole new team of executives. The exchange will implement crypto-to-crypto trading, selected no-fee trading on various crypto pairs, and a passive income and borrowing program that allows crypto investors to earn money on their holdings.

Zebpay, founded in 2014, has served over three million crypto users worldwide, enabling over $2 billion in fiat transactions and powering roughly two-thirds of all the crypto transactions in India at its peak before relocating to Malta in 2018 amidst the country’s widespread crypto crackdown.

In February of 2019, it launched in five European markets, serving retail users as well as corporate investors.

“I am all in and won’t quit until we have clear regulations like other top tier countries (USA, Japan, Singapore, Australia. I am Florida Bar Certified Attorney and understand law, econ, blockchain. We will always follow the law – but like Gandhi we will fight against unjust law.”

As for Buffett, who has called Bitcoin a delusion, a gambling device and “rat poison squared”, he has yet to say he’s a big holder of cryptocurrency, despite Bitcoin beating the S&P 500 and finishing up the decade as its highest-performing asset.