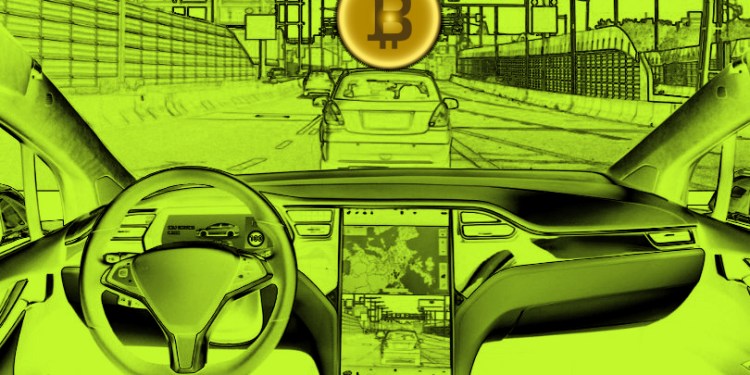 In a new interview with Bloomberg, the former Goldman Sachs partner and hedge fund manager says both represent revolutionary technologies that can change the world, and it’s not surprising to see speculative bubbles forming around them.

“I cut against my own rule when I said ‘don’t short Elon Musk’ and ‘Tesla feels like Bitcoin.’ It’s not a fundamental story anymore. So any bit of good news is going to shoot it up.”

Novogratz says that he’s waiting for a pullback to get out of his short position. Although he’s a fan of Tesla, he believes the stock will correct since assets “just don’t go to the moon.” When asked to clarify his Tesla-Bitcoin comparison, Novogratz explains,

“There’s a Tesla bubble going on. There’s no doubt about this is a bubble. Bubbles happen around things that normally change the world…

Tesla cars are amazing. [Elon Musk] has all kinds of technologies. He’s delivering, and so the story is so powerful it sucks everybody in.”

However, the electric car company’s current valuation may not be justified, according to Novogratz, who also concedes that the stock price can continue to surge due to Tesla’s world-changing narrative – fueling the bubble. As for gold and Bitcoin, Novogratz is on board with both.

“I still love gold. I still love Bitcoin, because we’ve got too much liquidity around, and we’re debasing our currency over time…

Bitcoin had its bubble in ’17 and now it’s become an asset. It’s a weapon in people’s portfolios. It is a version of gold. We call it digital gold and we’re putting in plumbing all around the system to allow more and more people to buy it so it trades much, much better.