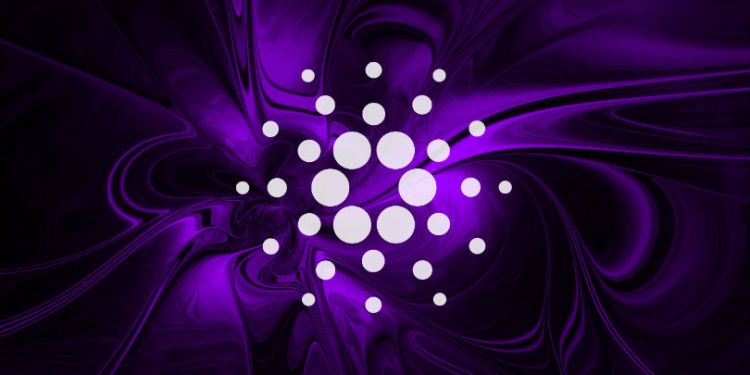 IOHK, the research and development company behind Cardano, is gearing up to announce the launch date for the Shelley mainnet.

Shelley, a long-awaited development phase, is a big step for the relatively new blockchain. It will introduce staking, which allows people who own Cardano’s native cryptocurrency ADA to help power the network and process transactions in return for rewards.

Cardano creator Charles Hoskinson says after much testing, the public staking prototype, known as the incentivized testnet, has been making major strides. IOHK is planning on releasing a big update next week, and by the end of the month, it hopes to announce the formal launch date of the Shelley mainnet.

“There will be some terms and conditions on that, but I believe that we’ll have a high degree of certainty for that date band that we’ll announce, and we’ll do a launch party more likely than not in Kyoto for that.”

In the meantime, Hoskinson says “a lot of rearchitecting and reengineering” ironed out a long list of kinks in the public testnet that should help stabilize the network.

“It’s a pretty hefty release. It involves chain selection. It’s involving logging, and we also seem to have found some ways to resolve those spikes of CPU utilization within the software.”