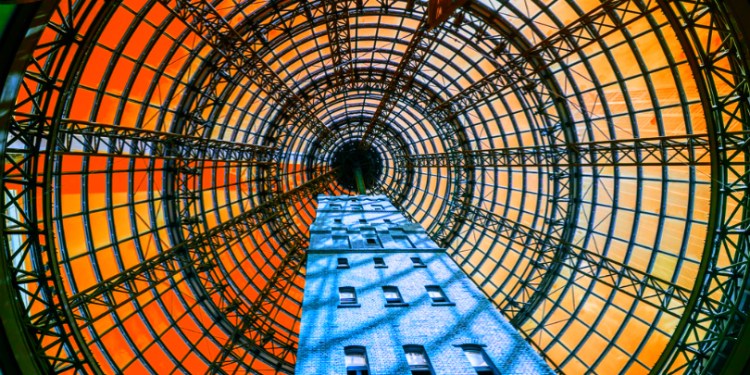 Australia is going all-in on blockchain. The Australian Department of Industry today released a 52-page framework detailing how industry can drive the adoption of blockchain tech to empower the future and remain competitive. Australia joins a growing list of governments around the world that are embracing the technology to streamline processes, cut costs, reduce friction in trade and transactions, and stimulate the domestic economy.

The roadmap outlines 12 main points that start with the establishment of the National Blockchain Roadmap Steering Committee and working groups that will outline blockchain use cases.

“Blockchain is often thought as being a financial services technology, because of its association with cryptocurrencies like Bitcoin as well as the high level of interest shown by the fintech sector. However, its application for the purpose of tracking and recording data can add value to many sectors—such as agriculture, healthcare, real estate and retail, to name just a few.”

Australia’s ability to capitalise on our current standing and to realise the potential of blockchain—both domestically and internationally—relies on ensuring key fundamentals are in place:
• effective, efficient and appropriate regulation and standards
• the skills and capabilities that can drive innovation
• strong international investment and collaboration.”

According to a report by LinkedIn, blockchain is now the most in-demand skill on the planet.