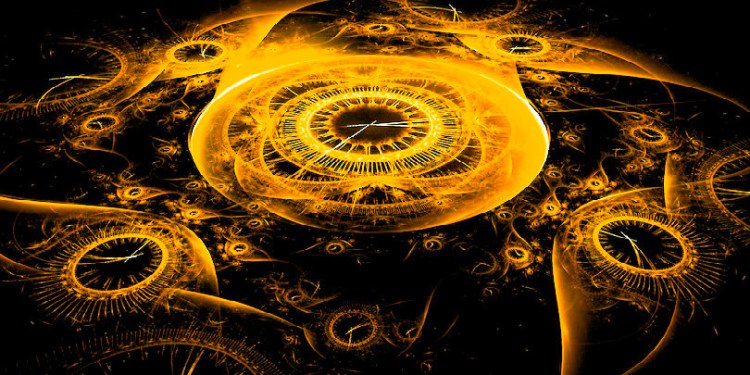 With Bitcoin crossing $10,000 for the first time this year, crypto trader and strategist Joe Saz says we are now firmly in the disbelief phase of a new long-term Bitcoin (BTC) bull market, with market participants struggling to wake up and believe the bear market is actually over.

“I’ve been talking about Bitcoin having been in a disbelief run or phase of the bull market, and I think that’s still happening right now.”

In a new interview with BlockTV, Saz talks about how high he thinks BTC can go in this current bull run.

“My intense bullish projection is around $300,000 Bitcoin until this market bubble bursts. So I think we’re going to have another bubble, probably in two to three years from now. I think Bitcoin is going to break six figures by far, and $300,000 is my estimation, probably more like the mid $300Ks. But I think this is the bull run that takes us to those beautiful numbers.”

However, the trader says it won’t be a straight shot to the moon. Saz believes there will be a 30% to 40% pullback before the halving or at the time of the halving.

“It could happen as early as April. We do have tax season so who knows there could be a lot more upward pressure on the price through tax season as we’re entering that proximity and closing that distance to the halvening…

$14,500 is my low target by April. At this point, it’s looking like a low target. But overall, I think we have a couple of pullbacks along the way but I believe this is the bull market that’s going to take us to six figures.”