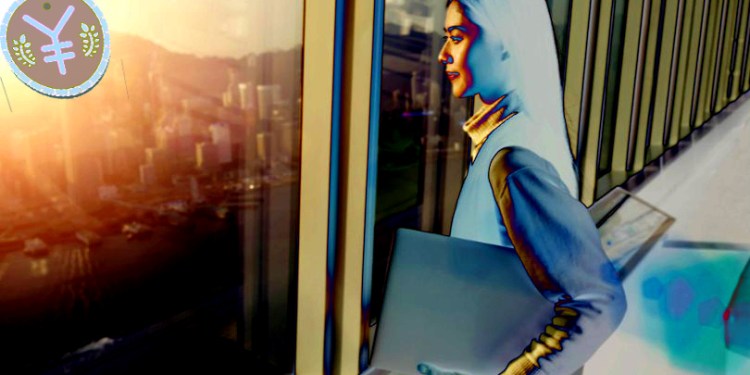 A senior Japanese lawmaker is urging the government to create its own digital yen.

In the wake of China’s plans to launch a digital yuan and Facebook’s efforts to release Libra, a stablecoin that could reach a user base of over 2.5 billion, Kozo Yamamoto, head of the banking and finance systems research commission at Japan’s Liberal Democratic Party, will work with former economy minister Akira Amari to push for a digital currency, reports Reuters.

Yamamoto, one of the chief architects of Prime Minister Shinzo Abe’s “Abenomics” which is based on the principles of monetary easing, fiscal stimulus and structural reforms, argues that the spread of digital currencies can help stabilize emerging markets that heavily rely on the US dollar.

“If each country manages to control flows of money with their own (digital) currencies, that could prevent a big swing at a time of crisis and stabilize their own economy.”

Lawmakers pushing for a digital currency think a digital yen can keep Japan abreast of global changes in financial technology.

#Japan should see stable growth in 2020. But a shrinking and rapidly aging population puts pressure on Japan to undertake reforms today to ensure a healthy economic future. https://t.co/jwjQfPjHeB pic.twitter.com/gEehdCSyPf

The International Monetary Fund (IMF) is recommending that Japan adopt economic policy reforms to safeguard its financial stability, as the country faces a declining and aging population along with a shrinking tax base.