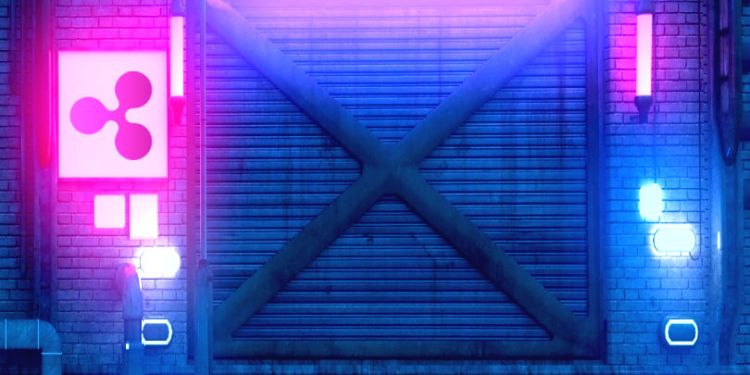 The North Carolina-based Cooperative Entertainment hit Ripple with a lawsuit in September of last year, accusing the company of violating a patent approved in 2016. The patent describes a peer-to-peer network controlled by nodes that facilitates content distribution.

Cooperative Entertainment claimed that Ripple’s payments technology, which includes the use of the native token XRP, violated the patent.

The reason for the dismissal was not disclosed.

With the Cooperative Entertainment lawsuit out of the way, Ripple still faces a much-publicized lawsuit on whether the company is illegally selling XRP as an unregistered security. A judge in that case is now considering Ripple’s motion to dismiss the lawsuit.

In 2018, Ripple settled a separate lawsuit with the enterprise blockchain technology firm R3, which sued the San Francisco startup for allegedly violating a purchasing agreement.

R3 claimed Ripple backed out of an agreement allowing it to purchase 5 billion XRP for $0.0085 per coin. The two companies battled it out in court for about a year before reaching a settlement in September of 2018.