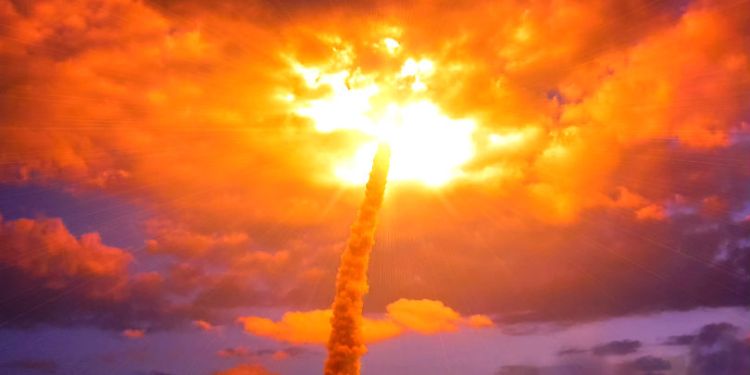 A trio of popular crypto analysts are examining the current state of XRP.

The third-largest cryptocurrency has surged 12.90% in the last 24 hours, reaching $0.3023 at time of publishing, according to CoinMarketCap.

If XRP can stay above the $0.3000 mark, technical trader Crypto Rand says he expects a moonshot.

Again. If $XRP breaks this range, expect a moonshot. pic.twitter.com/S9RX4y1TkN

Fellow analyst The Cryptomist is on the same page, outlining levels of resistance ahead. She says XRP first needs to break $0.3100.

“Just a matter of time till this takes off. Breaking resistance, need a daily close above: 31 cents, 35 cents and 38 cents are the next resistances.”

Meanwhile, Luke Martin of Venture Coinist says XRP appears to be lagging behind the crypto market and may be poised to play catch-up.

“XRP should be around 30% higher. Every other major altcoin has reached the neckline. Most already had their breakout.

Why? Groups of alts move together. Example: large-cap alts move together, just on slightly different timelines. I try to identify the macro structure, and then pick the most attractive of the group….the lagger.

This approach is what led me to believe ETH was the best major setup this week. ETH is now proving this correct. Up 8% today while EOS & ADA [are] barely moving. Now XRP stands out as the lagger.”

Despite the optimism, analyst Josh Rager is issuing a big warning for Bitcoin (BTC), XRP and altcoin traders alike. The last time he received a flurry of questions about the crypto markets, Rager says BTC hit a top at more than $13,000 and then began a long-term move to the downside.

“I’m getting random DMs and emails about buying altcoins and Bitcoin right now. The last time I got this many DMs was over $13k at the top. It’s typically a clear indicator for me that it’s getting close for a pullback after two months of green. I’m securing gains/taking profits.

Alts pumping 300% to 800%. CNBC (mainstream media) talking well on Bitcoin. Tons of DMs asking if now is the time to buy. All clear signs, I’ve been in this game long enough to know the signs of potential pullbacks.”