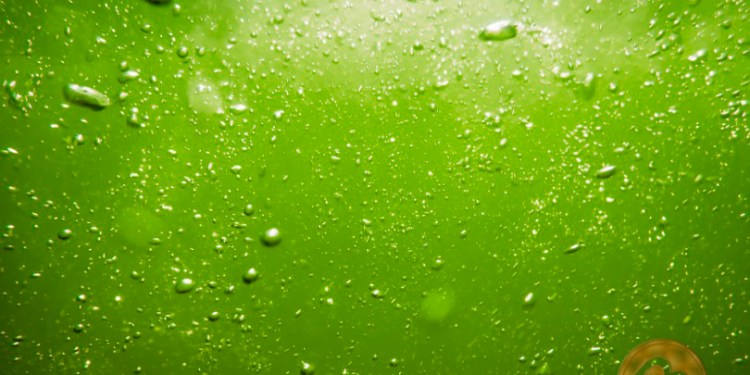 Bitcoin exchange FCoin is insolvent. The controversial Chinese crypto exchange, which employed a unique “trans-fee mining model”, is shutting down, stiffing traders and investors by as much as $125.4 million in Bitcoin.

According to a tell-all blog post published by FCoin’s founder,

Founded in 2018 by former Huobi chief technology officer Zhang Jian, FCoin quickly scaled, reporting eye-popping trading volumes due to its pitch to traders: paying them in its native cryptocurrency FCoin for making Bitcoin or Ether transactions. It also disbursed 80% of the transaction fees it collected in Bitcoin and Ether to users who held BTC on the exchange.

Almost instantly, FCoin’s 24-hour trading volume eclipsed the combined sum of the top-10 exchanges on CoinMarketCap, triggering speculation that the exchange was a pyramid scheme.

Zhang simply claims the system ran afoul, almost immediately after launch, due to an error that caused the exchange to pay out more “mining rewards” than users should have earned.

I rarely called out anyone, with exceptions. On Chinese social media, I called FCoin a pyramid scheme in mid 2018. Their founder call his own plan a "better invention than #Bitcoin". That did it for me. Who would say such a thing? About themselves? except scammers. https://t.co/oNbZyDDkZe

According to Zhang’s statement,

“With the emergence of transaction mining and 80% of the income dividend, FCoin exploded the entire currency circle as soon as it went online, causing a large influx of users, and the old exchanges felt tremendous pressure and were forced to take various countermeasures, which was chaotic for a time.”

“When FCoin went online in 2018, due to the rapid rise of transaction mining, it caused a rapid rise, so that in the first few months of the launch, I personally had a huge income (the book has accumulated to US $ 150-200 million).

For any start-up team, this is a fantastic start, even a height that most entrepreneurs cannot reach in their lifetime. Old FCoin users may remember that even a day’s dividend was as high as 6000 BTC.

For me, however, it was the beginning of a disaster. Because the early FT skyrocketed, it set the stage for the long-term decline that followed.”

That decline is now being traced. According to data tracker Chain.info, $95 million in BTC flowed to a Bitcoin wallet controlled by FCoin, with the first transfer occurring on June 13, 2018, and the last transfer posting on February 14, 2020. The report shows a visualization of Bitcoin from FCoin flowing through a number of exchanges.

“The BTC in address two passed through one or two addresses and finally flowed into the well-known exchanges such as Binance, Huobi, OKEx, ZB, Bithumb, Bitflyer, Bitfinex, Gate.io, Poloniex, and so on.”

FCoin’s management first suspended trading a week ago following a “system loophole” prior to taking the exchange offline.

“I have decided to switch tracks and start again, hoping to get up again as soon as possible, and use my personal new project profits to compensate everyone for their losses. I will disclose any important progress of the new project through public channels.”