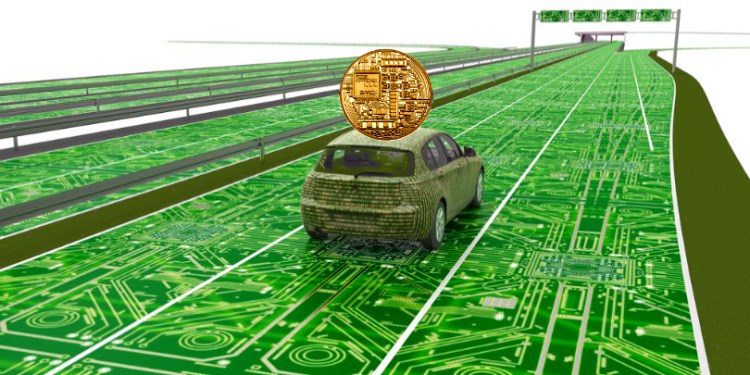 Cryptocurrency won’t wait. That’s the message from Randal Quarles, Chairman of the Financial Stability Board (FSB), an international body that monitors and makes recommendations for the global financial system.

In a letter released on Wednesday, addressed to G20 central bank governors and finance ministers ahead of their meetings in Riyadh, Saudi Arabia on Thursday, Quarles warns that regulators need to stop dragging their feet.

Slow action on digital assets and changes in the global financial system could spell the end of the legacy edge over powerful tech giants, such as Facebook, that are swiftly moving into financial services.

Instead, central banks could increasingly struggle to maintain their monopoly over money. Writes Quarles,

“FSB members recognize the speed of innovation in the area of digital payments, including so-called ‘stablecoins’. We are resolved to quicken the pace of developing the necessary regulatory and supervisory responses to these new instruments…

Recognizing the importance of efficient and inclusive payment services for global growth, the Saudi G20 Presidency has requested the FSB to coordinate the development of a roadmap for improving cross-border payment systems.”

Despite controversy and criticism, Facebook can harness the power of its two billion users to propel its stablecoin project, dubbed Libra. The social media giant will join a number of stablecoins that are already on the market: Tether, TrueUSD, DAI, USDCoin and Paxos Standard, Stasis Euro, among others. Pegged to fiat currencies and other commodities, stablecoins are cryptocurrencies that can leverage the benefits of blockchain technology to power fast transactions while avoiding exposure to Bitcoin-style volatility.

With their ability to maintain a fixed value, stablecoins are positioned as faster, smarter, more efficient forms of money to power a global digital economy that demands instant transactions and mobile transfers minus the friction of slow fiat, endless borders and foreign exchange rates.

Amid growing concerns by G20 finance ministers, Quarles, a US Federal Reserve governor, confirms that a working group is trying to figure out the best way to regulate stablecoins.

The FSB also wants to see more intervention with so-called “shadow banks” which currently manage up to half of all global financial assets through financial services firms and asset managers.

Libor, the benchmark interest rate that was widely manipulated throughout the global financial crisis, is also being retired by the end of 2021, says Quarles. It will be replaced by a new benchmark in an effort to improve transparency in home loans, student loans, corporate loans, government bonds and rates tied to credit cards.

The FSB will establish a group that explores different approaches to big tech in finance, a trend that will continue to grow as digital solutions become more commonplace, driving more efficient systems and competition.

“The FSB is focusing its efforts on being ready to respond to new vulnerabilities while addressing known risks. I thank the Saudi Arabian G20 Presidency for choosing priorities that are consistent with the FSB’s new focus, including in financial innovation. The FSB successfully responded to the financial crisis of the last decade by leveraging its members’ expertise, leadership, and spirit of cooperation. Looking forward, I ask the G20 Finance Ministers and Central Bank Governors to continue to foster these tools to respond both to persistent and to newly emerging financial stability risks.”

The group is expected to issue a draft report on regulatory issues and possible responses for public consultation in April.