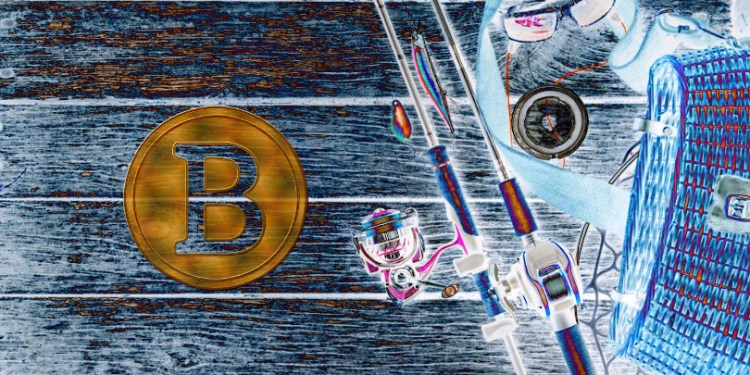 The Criminal Assets Bureau (CAB) of Ireland seized Collins’ cryptocurrency accounts after he was found guilty of offenses under the Misuse of Drugs Act.

Collins bought Bitcoin between 2011 and early 2012 using his earnings from growing cannabis. The value of the cryptocurrency at the time ranged from $3 to $13. As the price of Bitcoin soared over the years, the 6,000 BTC Collins accumulated rose in value to over $56 million.

Collins says he printed out the private codes on a piece of paper which he then hid inside the aluminum cap of a fishing rod case he kept in his rented home in Farnaught, Cornamona, County Galway. Collins now claims that the fishing rod containing the piece of paper with the private keys is gone, making it impossible for the CAB to access his 12 Bitcoin accounts, reports the Irish Times.

The 49-year-old, who is originally from Crumlin, Dublin, says that while serving his prison sentence following his arrest in 2017, a break-in occurred at his house. Yet another cause for the missing fishing rod is that when his landlord cleared away his belongings after he moved, they allegedly threw his personal items into a dump in County Galway.

Workers at the dump say they saw discarded fishing gear, but the waste has already been shipped out to China and Germany for incineration.

Collins’ former landlord has corroborated his story and the police believe that he did indeed lose the private keys to his Bitcoin accounts. According to the report, the police remain optimistic that they’ll be able to regain access in order to sell the crypto.