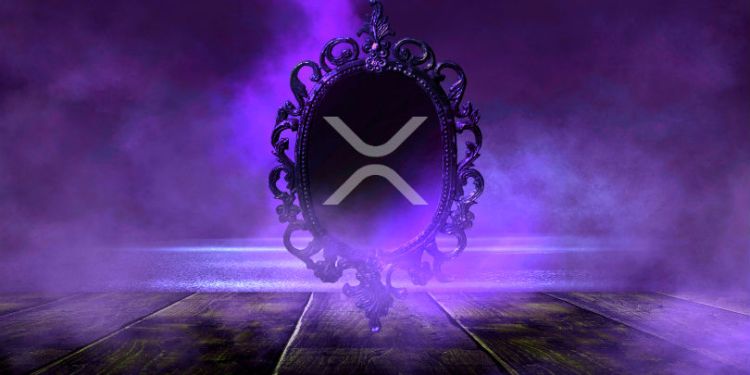 In an interview on CNN’s First Move, Pompliano tells anchor Julia Chatterley that if he can’t buy Bitcoin, he will probably buy digitized traditional assets instead. He points to the difference between Ripple the company and XRP the token as a key reason he’s not investing in the third-largest cryptocurrency by market cap.

“Ripple the software company is different than XRP the token. And I think part of the problem is that retail investors have believed that by buying XRP, they have exposure to the financial performance of Ripple. That’s obviously not true… On top of that, what ends up happening is if Ripple is successful, that does not necessarily mean that XRP ends up being successful. Also that means XRP could go up in value and Ripple could go out of business. Speculators could drive the price, etc.

So when you get this disjointment between XRP and Ripple or other assets that have a similar mechanism, what ends up happening is I as an investor actually want to hold equity in the software company because there’s profit, assets, revenues, etc. I don’t want to own the asset that may or may not be there in the future and doesn’t have any underlying utility or value driver that I can point to and say, ‘I have confidence that’s going to last.’ Bitcoin is different because it’s backed by the most secure computing network in the world.”

Although he would purchase tokenized versions of stocks, Pompliano says he’s not big on digital versions of fiat.

Pompliano is known for his optimistic views on the future of Bitcoin and says he still has half of his net worth invested in Bitcoin. The other half of his holdings are cash and real estate.

Final question: If you couldn’t buy #Bitcoin, what would you buy?
Final, final question: How much of your net worth is in $BTC? @APompliano gives his answers here ?? pic.twitter.com/2w6jnhJbJb