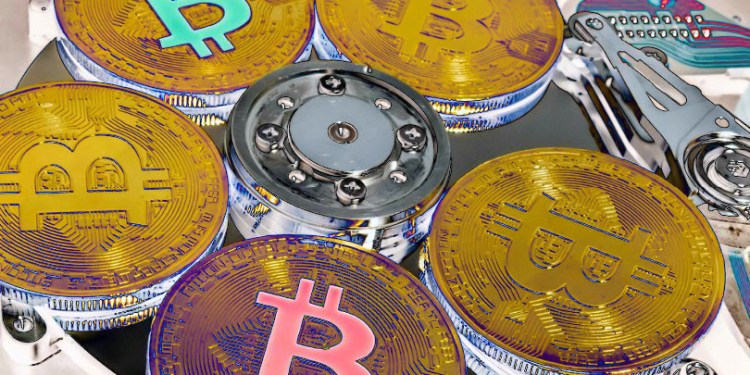 Former Microsoft software engineer Volodymyr Kvashuk was convicted Tuesday in the United States District Court in Seattle for stealing more than $10 million in “currency stored value”, such as digital gift cards, from his employer. Part of his strategy was to launder the stolen funds by using Bitcoin (BTC) mixing services.

After a five-day trial, Kvashuk was convicted of five counts of wire fraud, six counts of money laundering, two counts each of aggravated identity theft and filing false tax reports, and one count each of mail fraud, access device fraud and access to a protected computer.

As part of his job, Kvashuk was authorized to test Microsoft’s online retail sales platform. During that testing, he stole the digital value and then resold it in order to purchase a lakefront home worth $1.6 million and a Tesla worth $160,000.

He used a Bitcoin mixing service to hide the source of the funds, racking up around $2.8 million in Bitcoin and claiming those funds were gifts from relatives on false IRS tax forms.

Kvashuk claims he was working on a special project to benefit, not defraud, Microsoft.

“In addition to stealing from Microsoft, Volodymyr Kvashuk also stole from the government by concealing his fraudulent income and filing false tax returns.

Kvashuk’s grand scheme was thwarted by the hard-work of IRS-CI’s Cyber Crimes Unit. Criminals who think they can avoid detection by using cryptocurrency and laundering through mixers are put on notice…you will be caught and you will be held accountable.”

Kvashuk faces up to 20 years in prison.