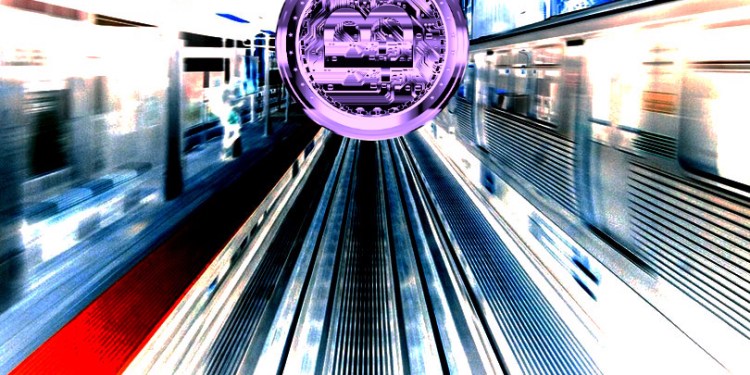 Vladimir Potanin, Russia’s richest man, is planning to kick off his own blockchain-based platform and cryptocurrency after getting the nod from the Russian Central Bank, Moscow Times reports. New digital tokens will allow holders to purchase metals, book air tickets and transfer ski passes from Potanin’s own ski businesses. Dubbed “Atomyze”, the billionaire’s blockchain platform aims to speed up transactions, trim paperwork and eliminate middlemen.

In a recent interview, Potanin says,

“To some extent, Russia appears ahead of many other jurisdictions in terms of digitalization. The central bank gave us a very wide mandate.”

According to the report, Atomyze will also be available in the United States and Switzerland but it will be limited to institutional clients. The platform is expected to go live by the end of the year following the enactment of a Russian law on digital financial assets.

Potanin built his $22 billion fortune in the 1990s in the nickel industry through the controversial loans-for-shares program in Russia enabling rich entrepreneurs and banks to lend money to the Russian government in exchange for equity in the country’s natural resource companies.

The tycoon expects his cryptocurrency to have the greatest impact on metals. Norlisk Nickel, one of the world’s top producers of palladium, platinum, nickel and copper, will be the first to test the digital tokens. Potanin is the president and owns just over one-third of the metals producer.

Initially, Potanin’s coins will reportedly be backed by palladium, cobalt and copper with plans to expand to more metals in the future. Several other companies are planning to test Atomyze as well, including Singapore-based commodity trading Trafigura Group; Luxembourg-based financial and logistical solutions provider for mining and energy, Traxys; and Brussels-based multinational materials technology company Umicore.

The billionaire, who is said to have close ties to Russian president Vladimir Putin, appears on the infamous “Putin list” of 210 prominent Russians. Released by the US Treasury Department in 2018, the name-and-shame list is a result of Russia’s alleged interference in the 2016 US elections and its actions in Ukraine.

“Our project is of great importance for the economy because the easier new products are offered, the faster they are produced.”

Aiming to position his blockchain and cryptocurrency as a powerful tool for transferring value, Potanin will be able to leverage the scope of his reach and power which extends across several industries: pharmaceutical, real estate, sports and tourism. He reportedly holds a sizable stake in the Russian pharmaceutical company NPO Petrovax Pharm and has a background in finance as the founder and president of Onexim Bank, which became the country’s largest private bank in the 1990s.