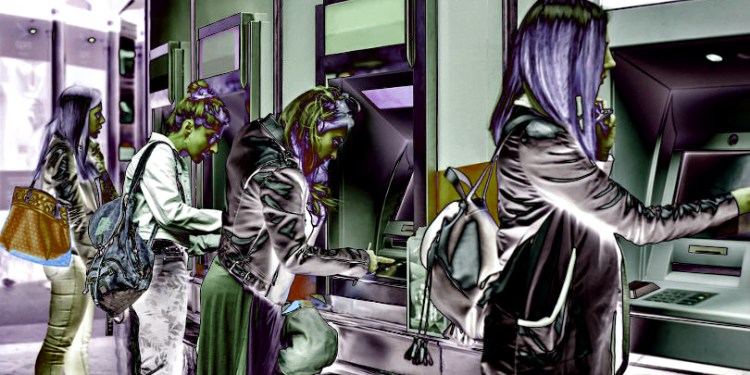 The financial system is exhibiting a number of deep cracks amidst travel restrictions and closures stemming from the pandemic. The Philippine Stock Exchange (Pamilihang Sapi ng Pilipinas) closed its doors on Tuesday, becoming the first stock exchange in the world to halt trading. President and chief executive officer Ramon Monzon says the exchange is planning to reopen its $188-billion market on Thursday, the 19th.

“If we were given the chance to articulate our position, we would have requested that we don’t be included in the closure. Even if the market drops it is better to be open and have that transparency.”

In an interview with ANC, Monzon explains how travel restrictions are preventing the exchange from performing critical functions.

“We need a broker community to be able to operate. We need them to be able to clear and settle, and more importantly, to get to their back office. If they can’t get to their offices, they won’t able to get the clearing settlement requirements.”

While the global pandemic disrupts every industry, locking down residents, shuttering businesses and crippling travel, the move is seen as controversial. Adena Friedman, CEO of Nasdaq, tells Bloomberg that it’s “much better” to keep the markets open since “pent-up issues” can happen with closures.

But emergency measures are forcing regulators to act promptly and without a scalpel, taking drastic measures to pump the brakes on spiraling markets. Financial watchdogs across Europe are issuing short-selling bans to stop the bleeding following the pan-European Stoxx 600 index plunge by over 34% in the last month.

Short selling is the practice of an investor borrowing shares, selling them instantly and hoping to acquire them again at a lower price in order to return them to the lender and pocket a quick profit.

Meanwhile, banks across the United States are closing or cutting back on their branch operations, while others remain open in an attempt to foster trust in the banking system during the crisis.

As of the 16th, many banks have restricted operations to drive-throughs and ATMs only.

“If we’re going to prevent a really bad outcome, really the only tool we have right now is to emphasize keeping people safe and away from each other as best as we can. It’s all about reducing the odds of spreading this.”

Consulting firm Deloitte suggests in a report issued on Monday that all banks close their lobbies and make sure ATMs are full, reports American Banker.

Capital One Financial has closed all of its cafe locations, along with 120 branches in certain locations. Nebraska Bankers Association and the North Carolina Bankers Association are closing lobbies or limiting walk-in access. Core Bank in Omaha, Nebraska is allowing lobby access through appointment only. Reading Cooperative in Massachusetts is allowing drive-through only.

Bank of America, Citigroup and Citizens Financial Group have not closed any branches while Wells Fargo is planning to shutter two branches in North Carolina.

According to a spokesman at Citizens Financial, the bank is committed to staying fully operational.

“We intend to keep our branches open as normal in order to ensure that our customers remain able to access their banking services.”

Some branches inside grocery stores will close, leaving only ATMs available, while others will remain open with a limited staff.

“Our biggest concern is that there becomes a hysteria around banking like there was around groceries. The banking system is stronger and more resilient than it’s ever been.”