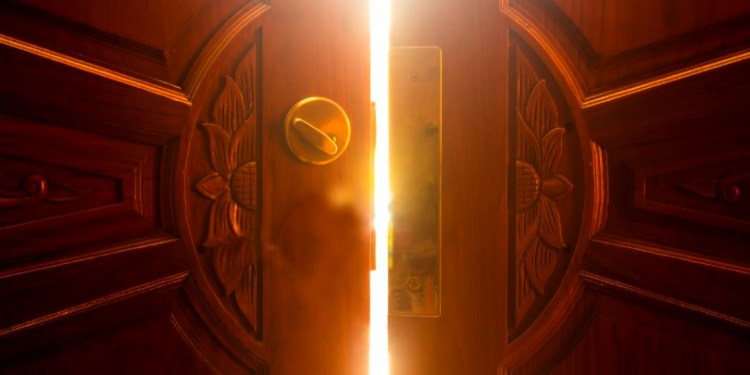 Bitcoin’s ongoing wild and volatile ride amidst the coronavirus outbreak has reportedly forced crypto hedge fund Adaptive Capital to close its doors. According to The Block, the firm, run by Bitcoin maximalist Murad Mahmudov, cites Bitcoin’s price movements on March 12th-13th, along with poor exchange infrastructure, as key culprits.

Bitcoin plunged to around $4,000 on March 13th, inflicting massive losses on investors after a solid performance during the earlier part of 2020 when the leading cryptocurrency clocked a yearly high of $10,457. BTC is now back up 64% at $6,577 after its rapid descent inflicted carnage across the cryptosphere, in step with the ailing equities markets.

Adaptive Capital reportedly “took a big hit”. A company letter to investors confirms the closure and its plans for an exit strategy.

According to the letter,

“Adaptive has made the decision to close operations and return the remaining funds to investors. We are convinced that the risks of continuing operations in such an unstable environment outweigh the potential benefits…

A number of respectable exchanges, platforms, and tools that we use daily have halted their operations during the selloff significantly hindering our ability to act accordingly.”

The Block cites two sources familiar with Adaptive’s business that the firm emerged down more than 50% after being up 552.77% from October 3, 2018 through May 3, 2019, according to a pitch deck.

A prominent Bitcoin bull and former financial analyst at Goldman Sachs, Mahmudov said in August of 2019 that he expects Bitcoin to reach $100,000.

Adaptive Capital partner and crypto analyst Willy Woo remains positive and expects Bitcoin to decouple from the S&P 500 in the short term.

“Gold and BTC hinting at a de-coupling from the SP500 starting 3 days ago. Gold may be forming a double bottom, while BTC maybe forming an accumulation pattern.”

Woo shares a series of bullish charts and predicts that after Bitcoin decouples from the traditional markets, an accumulation phase will kick in before the price of the leading cryptocurrency begins to move back up.