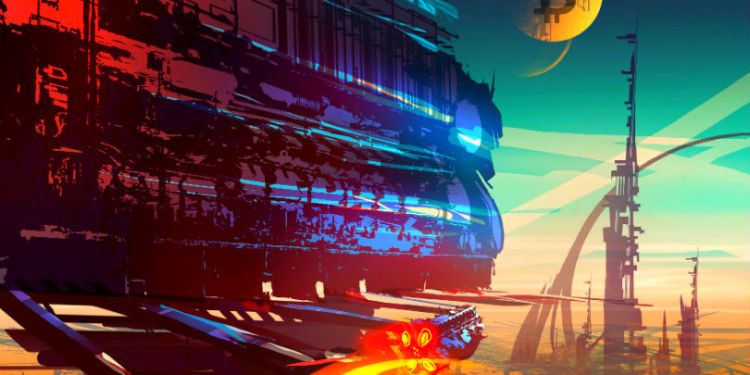 One of the most cautious crypto analysts around says he now believes the leading cryptocurrency will not drop below $2,800.

On a new episode of Trading Bitcoin, Tone Vays – who has held a bearish outlook on Bitcoin’s short-term prospects for months – says he now firmly believes that BTC bottomed out back in December of 2018.

Vays says Bitcoin’s precipitous crash to around $3,700 on March 13th was the final pullback he’s been waiting for, and it would have been worse if the derivatives exchange BitMEX hadn’t experienced a system crash in the midst of the freefall.

And like a lot of people said, if BitMEX did not go down, we probably would have hit $2,800 and maybe even lower. It’s very possible that if BitMEX didn’t crash, the selling would have just accelerated. But right now, I am under the assumption that the low is in. I believe the low is very likely in. I’m not expecting lower than $2,800. It can happen, but I’m not expecting it. It should have happened by now.”

Vays says Bitcoin’s halving, which will cut the supply of new Bitcoin entering the market in half, is poised to play a significant role in supporting the price of BTC.

As for its correlation to traditional markets, Vays says he expects BTC to remain correlated while dropping at a slower pace. For example, if the stock market were to fall 30%, Vays expects Bitcoin to fall 15% to 20%.