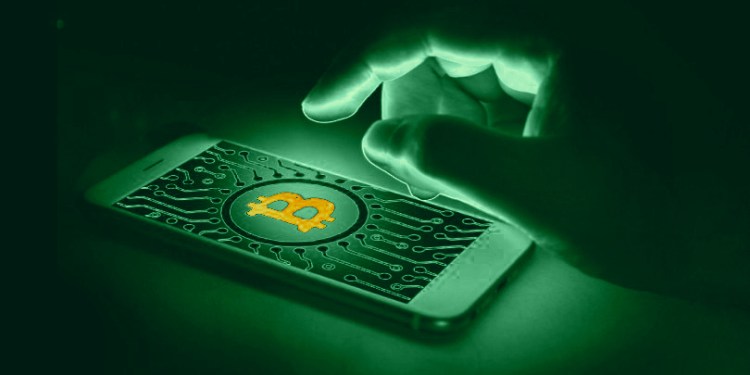 Craig Wright, the Australian computer scientist and crypto entrepreneur who claims to be Satoshi Nakamoto, author of the Bitcoin (BTC) whitepaper and developer of the core code, has a new challenger.

Researchers at Monero Outreach, a semi-autonomous workgroup, have released another spin on the Bitcoin origin story suggesting that the 2008 whitepaper, “Bitcoin: A Peer-to-Peer Electronic Cash System,” was written by the anonymous developer Nicolas van Saberhagen who penned the 2012 Monero whitepaper.

The Bitcoin whitepaper is a seminal work that explains how the cryptocurrency is transferred from peer to peer without any middlemen. It describes how blockchain technology and the proof-of-work algorithm secure the network to move value without a traditional bank or any central authority.

According to a report by Monero Outreach, Satoshi’s motivation to improve Bitcoin by changing the block structure, simplifying transaction scripts and dynamically adjusting the block reward and size to make it a more robust cryptocurrency with privacy features, led to Saberhagen’s CryptoNote whitepaper which detailed a new cryptocurrency and eventually led to the development of Monero, the 12th largest cryptocurrency by market capitalization.

The researchers pin their theory on comparisons of the writing styles of the two whitepapers.

“Writing analysis shows a style connection between the two whitepapers. Monero Outreach, in studies using the Java Graphical Authorship Attribution Program (JGAAP) stylometry software—applying the Burrows Delta Analysis Method—found that the author of the CryptoNote whitepaper was more likely to be the author of the Bitcoin whitepaper than the author of any of 15 leading papers selected from the Monero literature. Stylometry theory says Nicolas van Saberhagen’s writing has more in common with Satoshi Nakamoto’s than with that of 15 prominent experts.”

Despite claims of the similarities between the two documents, four years elapsed between their publication dates – enough time for students of the technology to study and emulate the original Bitcoin whitepaper.

“It could also be that this is all coincidence combined with results-tailorable academic software, with no real connection between the two authors. Maybe Nicolas van Saberhagen is actually a talented, creative, humble techie who admired Satoshi Nakamoto and wants to stay anonymous while hiding in plain sight.”

You can check out the full statement here.