Hyperbitcoinization Heads to Canada With New Voucher Redeemable in BTC Only 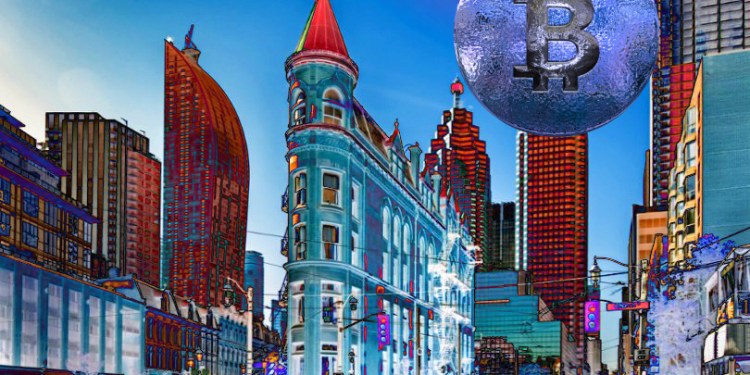 Hyperbitcoinization, the theory that Bitcoin will become the world’s dominant form of money, is getting a boost in Canada through a new platform that will allow users to tokenize their money. Users can buy a voucher denominated in Canadian dollars that can only be redeemed for Bitcoin.

Once purchased, the Liquid CAD is converted into Bitcoin and can then be used like a gift card.

Bull Bitcoin, the Canadian Bitcoin exchange that’s launching the new non-custodial, prepaid voucher, is sending Canadian dollars on a one-way street to Bitcoin. Once those vouchers are in the system, they can never be exchanged back into dollars. Instead, the Bitcoin can be spent on the exchange and through its affiliated merchants.

Each purchase of a “Liquid CAD (L-CAD)” using Canadian dollars is regulated and issued on Blockstream’s Liquid network, which was built to tackle settlement delays by facilitating rapid, confidential and secure Bitcoin transactions.

According to Bull Bitcoin CEO Francis Pouliot, the one-way Bitcoin platform is expressly designed to drive BTC adoption and to “make the Canadian dollar bleed into Bitcoin”. Pouliot says the platform gives users a convenient bridge between their traditional money and cryptocurrency so they can shop and make Bitcoin payments.

Pouliot sees Bitcoin adoption unfolding as a forced measure. He quotes BTC supporter Pierre Rochard who, in a piece penned in 2014 published by the Satoshi Nakamoto Institute, describes a “speculative attack” and how good money drives out bad money.

“Bitcoin will not be eagerly adopted by the mainstream, it will be forced upon them. Forced, as in “compelled by economic reality”. People will be forced to pay with bitcoins, not because of ‘the technology’, but because no one will accept their worthless fiat for payments. Contrary to popular belief, good money drives out bad. This “driving out” has started as a small fiat bleed. It will rapidly escalate into Class IV hemorrhaging due to speculative attacks on weak fiat currencies. The end result will be hyperbitcoinization, i.e. “your money is no good here.”

Pouliot says the launch coincides with the declining health of the Canadian dollar.

“We’re very proud to provide this alternative payment method to Canadians in a time where the banking system is falling deeper into crisis, especially as the Canadian dollar is demonstrating itself to be one of the most pointless and weakest currencies that nobody really wants to hold.”