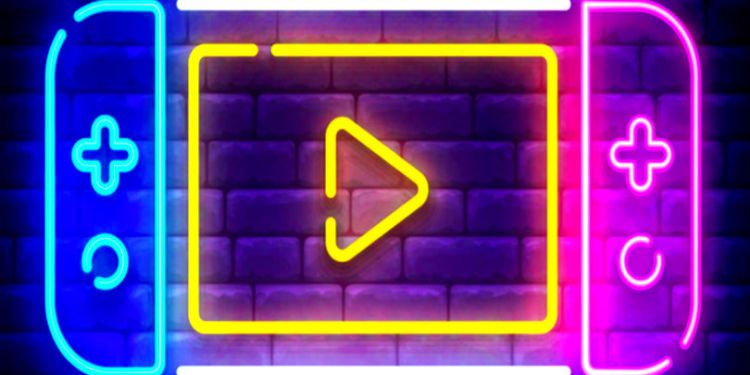 The latest installation of the cooking simulator Cooking Mama: Cookstar is at the center of controversy after being removed from Nintendo’s eShop just hours after its release.

While there’s no official statement as to why the game was abruptly pulled, rumors on various social media platforms allege that the title was using players’ Nintendo Switch consoles to mine Bitcoin (BTC) and cryptocurrency.

The accusations began when a Reddit user claimed that Cooking Mama: Cookstar was secretly mining crypto. The game’s association with crypto likely stems from the fact that its publisher originally stated the game would utilize blockchain technology.

“As the developers we can say with certainty there is no cryptocurrency or data collection or blockchain or anything else shady in the code. The Nintendo Switch is a very safe platform, with none of the data and privacy issues associated with some mobile and PC games.”

We looked at these options as a means to allow players to trade in-game assets. However, we only explored the theory behind the concept, not the implementation. Cooking Mama: Cookstar, nor any of our other titles in the past or near future will utilize crypto technology.

According to Screen Rant, a member of the development team says the game was removed from Nintendo’s eShop due to an ongoing legal battle between the game’s publisher, Planet Entertainment, and the intellectual property holder, Office Create.