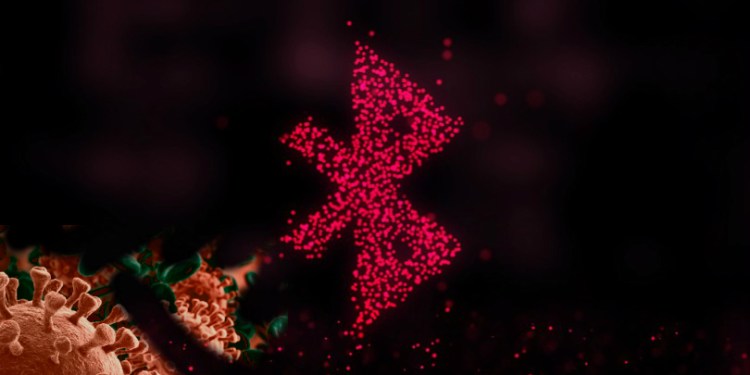 Taiwan has deployed a massive location-tracking system to monitor 55,000 people who are being quarantined at home to combat the spread of the coronavirus. The Taiwanese government is launching an “electronic fence” via smartphones to make sure infected people remain indoors. Taiwan’s success to date at battling Covid-19 has led computer scientists, engineers and governments around the world to use cryptography to track people – with some efforts proceeding without draconian surveillance measures.

Yun William Yu, a professor of mathematics at the University of Toronto, tells Wired, “you can develop an app that both serves contact-tracing and preserves privacy for users” in order to “flatten the curve on authoritarianism” while combating the virus.

Several different projects under development, however, point to varying objectives, with certain teams focusing on governments that want more data while others are building applications that can protect as much private data as possible.

“The app could be installed by anyone with a Bluetooth-capable smartphone, alerting them to their risk of having been in contact with a confirmed case of COVID-19, and helping them to protect themselves and their friends, families, and other contacts altruistically.”

Safe Paths is an MIT-led app that attempts to use GPS tracking while minimizing surveillance. People who test positive for Covid-19 could log their locations in order to generate data that could be shared with healthcare workers, having certain information redacted. People who download the app can then discover if their whereabouts roughly match the locations of someone who has tested positive for Covid-19.

MIT researchers say they’re working on an iteration that would avoid “hash cracking” to maintain privacy.

A consortium of computer scientists are also working on a solution for the Canadian government that is designed to send anonymized location information to healthcare workers through a mixer comprised of at least three servers. Mixing services are often used in Bitcoin transactions to obscure the trail of transfers so that someone reviewing Bitcoin’s open ledger is unable to know the origin of the sender or identify the recipient.

The Covid-19 mixing network would jumble the hashed and timestamped data, which is represented by tokens tagged to a patient who has tested positive for the virus. Once the data is forwarded to the government, the patient’s identity would be unknown.

According to a report entitled Contact Tracing Mobile Apps for COVID-19: Privacy Considerations and Related Trade-offs, written by computer scientists at the University of Pennsylvania, the University of Toronto, and MIT and Harvard’s Broad Institute,

The Johns Hopkins real-time data tracker for coronavirus currently reports 1.4 million confirmed cases worldwide with over 400,000 of those cases in the United States, representing roughly .12% of the population of 327 million.

Taiwan has a total of 379 cases, representing roughly .001% of the population of 28 million.