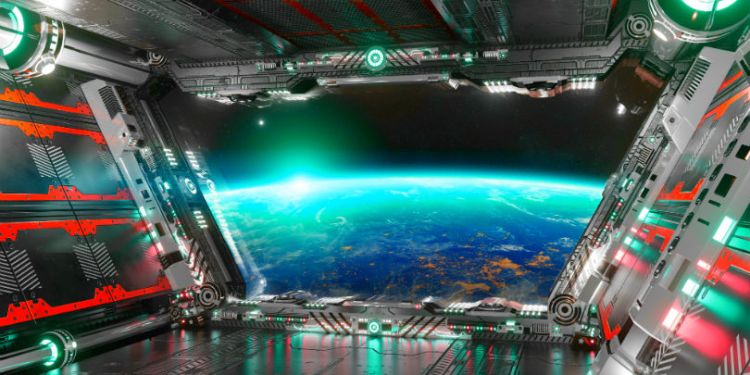 The director of business development at Kraken says he believes that the environment is ripe for Bitcoin to begin a major long-term bull run.

In a new YouTube interview with Lark Davis, aka the Crypto Lark, Dan Held explains why he thinks Bitcoin’s time has come.

So far, Held argues, Bitcoin has managed to weather the worst of the coronavirus pandemic without the need for intervention.

“We’ve got a halvening. We’ve got a huge macro backdrop where banks are literally printing a million dollars a second, which happened a few weeks ago with the US, the Fed and the Treasury. And so, there couldn’t be a better moment for Bitcoin than now. I’ve waited eight years to see this.”

The crypto exchange executive says the industry as a whole has grown immensely over the years, citing the rise in the number of investors holding onto BTC as well as an increase in mainstream coverage from outlets like CNBC.

According to Held, the current macro backdrop is fuel for the world’s leading cryptocurrency, considering its limited total supply of 21 million units. Optimistic about Bitcoin’s future, Held points to a contrarian argument that BTC could begin a “super cycle” and move far beyond even the most bullish predictions.

“We’re seeing a scenario where there’s a literal infinite amount of fiat that will be printed, and there’s only 21 million Bitcoin. It’s hard to predict, but long-term, maybe late 2021, is when a lot of the models predict what we might see in historical cycles. The classic models show us at $80,000 to $300,000 per Bitcoin. We could see that. We could see something a little crazier. I call this the Bitcoin super cycle.

If the world truly fears their money being devalued – every institution, every sovereign wealth fund, every central bank – if they all truly fear that, Bitcoin’s not going to stop at $100,000 or $300,000. It could go up to a million or two.”

Despite his optimism, Held warns that Bitcoin is not for everyone, and says anyone considering an investment in the extremely risky asset must be prepared for BTC to lose 85% of its value at any time.

“After you get through your first time of losing 85% of your net worth – that’s happened to me three times. Early 2013, late 2013 and 2017… It’s really fucking hard to hodl Bitcoin. The volatility is so intense…

Satoshi actually hypothesized that Bitcoin’s intense volatility would act as a viral loop bringing people into Bitcoin. He said, as the price increases, more people [will] become aware of it, and wanting to take advantage of the increasing value they buy in, which then further pumps up the price and brings more awareness. And he wrote this before Bitcoin was worth a penny.

And all my bet really is, is will people choose to preserve their wealth? Which is almost unanimously yes. And will they act greedy? And both are kind of one and the same, and I think we can assume humans will act like humans.”