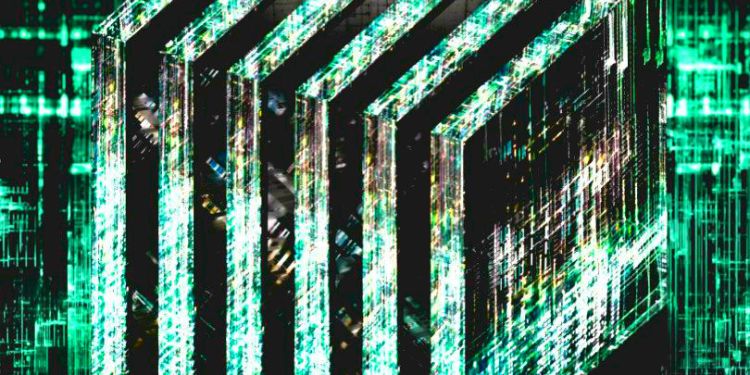 Intel has announced a breakthrough in quantum computing. The tech giant says it can control “hot” qubits, the fundamental unit of quantum computing, at temperatures above 1 kelvin. In a paper published on Wednesday in collaboration with QuTech, Intel explains how its research in the field supports future commercial quantum systems.

Intel says that its work with QuTech has proven a critical hypothesis: silicon spin qubits could operate at slightly higher temperatures than current quantum systems, moving one step closer towards scalability.

According to Jim Clarke, director of quantum hardware at Intel Labs,

“This research represents a meaningful advancement in our research into silicon spin qubits, which we believe are promising candidates for powering commercial-scale quantum systems, given their resemblance to transistors that Intel has been manufacturing for more than 50 years.

Our demonstration of hot qubits that can operate at higher temperatures while maintaining high fidelity paves the way to allow a variety of local qubit control options without impacting qubit performance.”

By handling hot qubits at scale into the thousands and millions, Intel engineers can apply quantum computing to practical problems, running into fewer limitations regarding the overall size of a system and being better equipped to handle the complex electronics that are needed to control a large quantum system.

“The demonstration of ‘hot’ and universal quantum logic in a semiconductor platform paves the way for quantum integrated circuits that host both the quantum hardware and its control circuitry on the same chip, providing a scalable approach towards practical quantum information processing.”

Intel is among several big tech companies, including Google and IBM, that are focusing on quantum computing scalability solutions. PsiQuantum Corp., a Silicon Valley startup, is working on a photon-based commercial quantum computer that aims to have 1 million qubits, which is far more than Google’s leading double-digit qubit machine that can complete in three minutes a computation that would require 10,000 years running on today’s standard supercomputer.

Cracking Bitcoin, for example, would take roughly 1,500 qubits, according to Dragos Ilie, a quantum computing and encryption researcher at Imperial College London.

Challenges loom, primarily because of the interdisciplinary nature of building a quantum computer, which is fundamentally different from a typical computer. It requires a wide range of collaborators from the fields of computer science, electrical engineering, math and physics.

In a video clip from 2018, Intel’s Clarke said that he and his team have a goal of changing the world, but it will take time.

“QuTech here in the Netherlands, they are experts in all things quantum. It’s a very natural partnership where we bring our fabrication expertise here, they bring their quantum expertise, and together we co-optimize or co-design for quantum computing…

We still think that we’re about 10 years away from something that will affect your life or mine.”