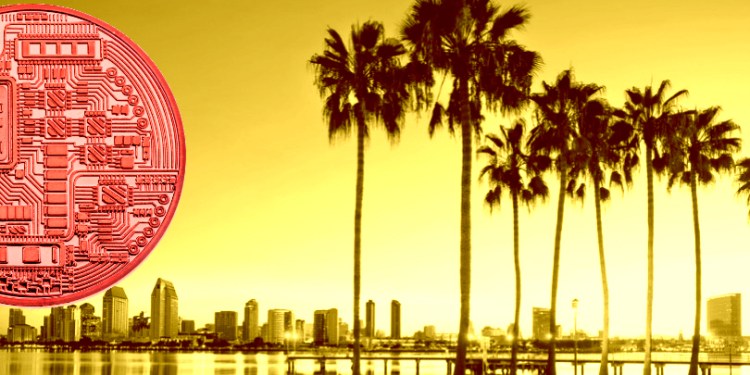 The U.S. Securities and Exchange Commission (SEC) is alleging that three California residents took advantage of investors by inventing an elaborate ruse loaded with cryptocurrency terminology to steal funds.

According to the charges announced on Friday, Jeremy McAlpine, Zachary Matar and Patrick O’Hara used their crypto company named “Dropil” to rake in $1.8 million by referencing “bots”, “tokens”, “trading”, “digital assets”, “algorithms” and a slew of other buzzwords.

The SEC alleges that the founders enticed investors with a bogus and unregistered “ICO” or initial coin offering for their fake decentralized exchange based on a scam token called DROP.

The complaint also alleges that by overstating the profitability of their venture to investors and claiming that they had raised $54 million from 34,000 investors around the world, they were able to raise $1.8 million from 2,472 investors from January through March of 2018.

According to the SEC’s complaint,

“Dropil sold DROP tokens, claiming that investor funds would be pooled to trade various digital assets by a ‘trading bot,’ called Dex, using an algorithm designed and tested by Dropil. Dropil allegedly claimed the trading would generate profits that would be distributed as additional DROP tokens every 15 days.

Instead of using investor money to trade with Dex, Dropil allegedly diverted the funds raised to other projects and to the founders’ personal digital asset and bank accounts. Dropil allegedly manufactured fake Dex profitability reports and made payments in the form of DROPs to Dex users, giving the false appearance that Dex was operational and profitable.”

The complaint seeks repayment of the stolen funds along with interest, penalties and injunctive relief.