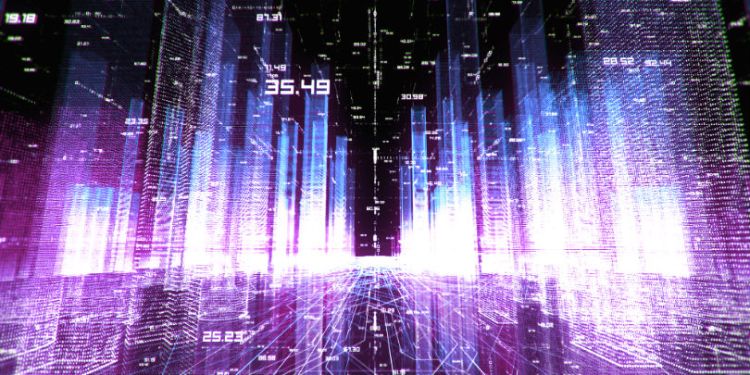 Dan Morehead, chief executive of crypto investment firm and hedge fund Pantera Capital, says leading digital assets like Bitcoin (BTC), Ethereum (ETH) and XRP will challenge the supremacy of the US dollar in the long run.

In the latest episode of Real Vision Finance with macro investor Raoul Pal, Morehead describes the current economic backdrop that he believes may spell the beginning of the end of US dollar dominance.

“In the fiscal policy, we’ve seen a 10% of GDP stimulus signed days before a new stimulus plan has been talked about. These are just numbers that are literally off the charts. I think it is almost certain that the United States is going to exit this crisis with more debt than after the battle against the Great Depression or World War II.”

Morehead points out that the change from the dollar to a new reserve currency will happen over the course of many years.

“It’s a fact of the world that the dollar is the reserve currency right now. That’s changed every 80 or hundred years over the last six centuries…

When asked which cryptocurrencies have staying power, the crypto investment firm executive says that only a handful of tokens will make the cut.

It’s already starting to shape up where you’re seeing Bitcoin not really changed very much but being really good at storing wealth… You see Ethereum be really dynamic, and they’ve already got Ethereum 2.0… Then Ripple’s taken an enterprise SaaS version of this and trying to work with all the banks… I think there’s space for eight to 10 of those use cases in the long, long run.”

Morehead also expects a resurgence in crypto after institutional investors assess the damage and see that the current economic crisis brings new opportunities.

As for the current crypto strategy at Pantera, Morehead says the firm has temporarily sold a significant portion of its altcoin holdings for the short term, expecting Bitcoin to lead a comeback within a year.

“The only conclusion we can come to for cryptocurrency is that in the six to nine-month time frame it’s going to be very positive.”