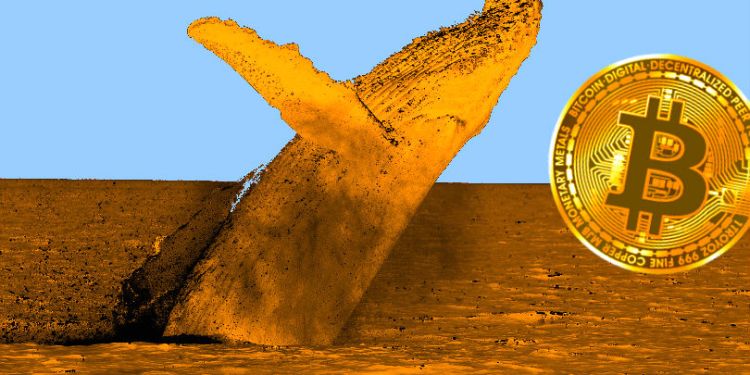 A truly gigantic Bitcoin whale holding 68,000 BTC worth $525,000,000 is now officially a long-term holder of the cryptocurrency fortune.

According to Coin Metrics, the investor in question has not moved a single Bitcoin since April of 2015, suggesting he, she or they is in it for the long haul.

Crypto data firms closely track how much Bitcoin is on the move in order to assess the health of the network and gauge the level of interest among investors. The higher the number of long-term holders, the more scarce the asset becomes as the network slowly creeps toward its total supply of 21 million coins.

“A large Bitcoin whale just graduated to a 5 year HODLer. Last week 68,000 BTC moved out of the 5 year active supply band, indicating that the last time they moved on-chain was in April 2015.”

In addition to simply holding onto the BTC as a long-term investment, there’s another factor that could explain why the whale’s cryptocurrency has remained in place for so long.

According to the blockchain data analytics firm Chainalysis, between 2.3 and 3.7 million BTC are likely lost forever, meaning that the owner has lost the private keys required to access their holdings.

The high end of that estimate represents about one-fifth of Bitcoin’s market capitalization. Chainalysis calculates the figure, in part, by assuming that wallets containing BTC that have been at a standstill since before 2014 will forever be inaccessible.