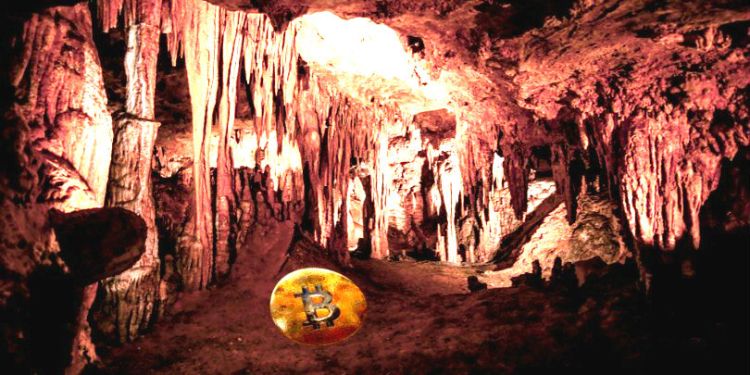 An analyst who accurately predicted the beginning of Bitcoin big 2019 pullback says BTC may be due for a serious correction before it can kick off a new bull run.

The pseudonymous analyst Dave the Wave tells his 28,000 followers on Twitter that he believes the leading cryptocurrency is about to hit a resistance level that has kept the market bearish since early 2018.

Should the script play out as expected, he believes Bitcoin could rally in the short term before igniting a strong sell-off that could bring the cryptocurrency to just above $6,000.

If we're to see a year long manic market, a longer cycle, and diminished returns…. pic.twitter.com/Fv3z9bjgN4

Based on the analyst’s monthly chart, BTC is coiling in a long-term descending triangle with a significant correction due sometime before 2021.

But Dave expects Bitcoin to recover and eventually breach the resistance to launch the next bull market. The technical analyst factors Bitcoin’s historical cycles and its diminishing returns for each subsequent bull run to come up with a $100,000 prediction. He expects the cryptocurrency to hit the target by 2023.